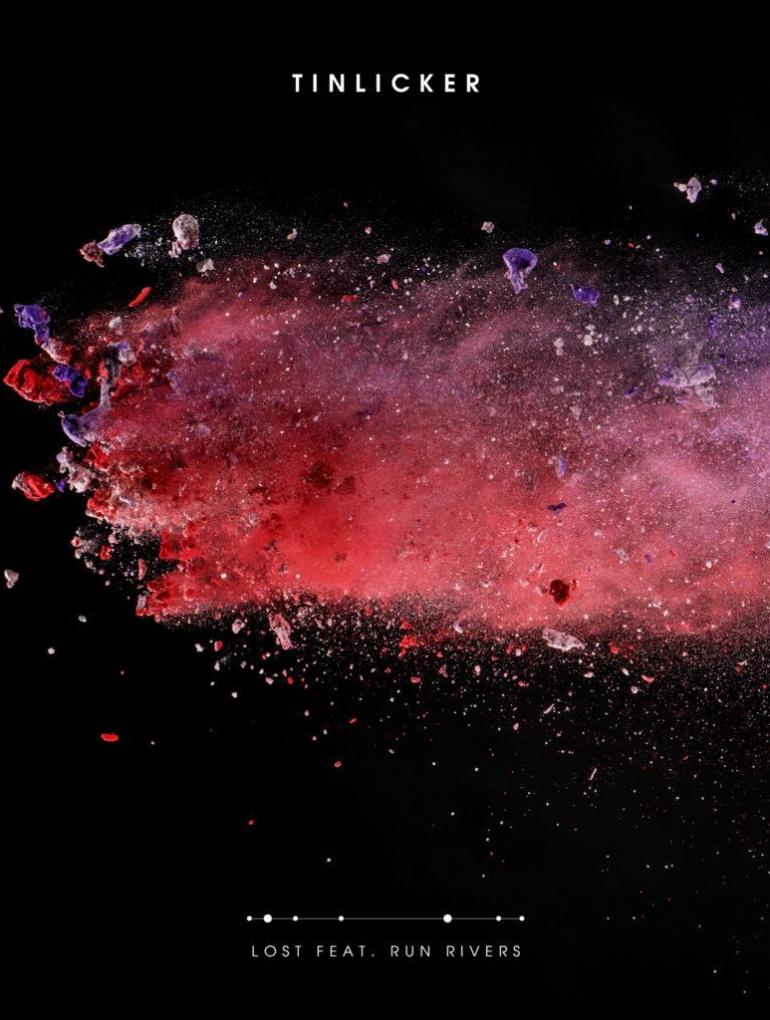 Highlighting the ever-evolving sound of the label, Anjunabeats is proud to welcome Tinlicker for their first original single outing

Lost marks the return of Tinlicker on Anjunabeats as well as the 6th release in 2019 for the duo.

Bringing a dancefloor sensibility to the deeper end of the electronic spectrum, the Dutch duo Jordi van Achthoven and Micha Heyboer have courted the attention of global labels and tastemakers since breaking out in 2013. Prolific musicians with backgrounds in dubstep and pop production, their journey so far has seen them release on the likes of Mau5trap, Armada, Sotto Voce and Anjunadeep – with an eclectic array of DJ support from Above & Beyond to Oliver Heldens, Tiësto to Yotto.

Able to turn their hand to deep house, techno and electro, the pair have reworked the likes of Lane 8 and Deadmau5; their stunning update of Reflekt ‘Need To Feel Loved’ becoming a sought after mix among fellow DJs over the last 12 months.

Having played every stop of the Anjunabeats 17 date North American tour this Spring, their first single on the label partners them with Run Rivers (Chris James) for ‘Lost’. With previous collaborations including DJ Shadow and Joe Ashworth, Chris adds a yearning quality to the rolling grooves of ‘Lost’.

Tinlicker explains how the collaboration came about: “The first track we tried to make with Chris just didn’t want to succeed and then suddenly out of the blue this gem appeared. The power of almost giving up, but persevering comes through in the song”.

With summer shows including festival sets at Creamfields, Tomorrowland and CRSSD (CA), we look forward to discovering more about the Tinlicker universe in the coming months. For now, buy or stream ‘Lost’ at this link.