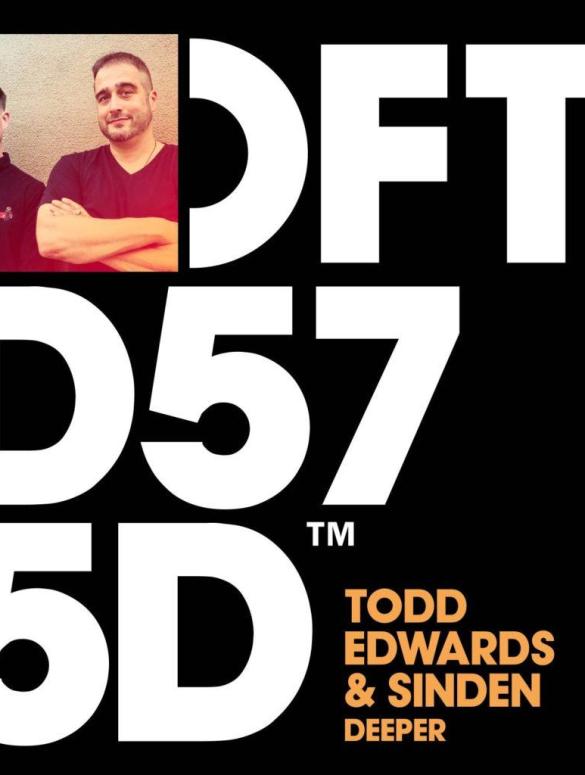 A record that captures the spirit of the 90’s garage that has hugely influenced both producers’ careers, ‘Deeper’ illustrates the timeless quality of the duo’s styles. Often credited as the godfather of UK Garage, Edwards’ legendary touch is all over the track, with its chopped-up vocal sampling, time shifts and kick drums.

‘Deeper’ is only the latest Todd Edwards’ release on Defected; only 3 months ago he released You’re Sorry. Last year tod opened his brand new imprint Impératrice Music where he released Catch My Breath and Is It Wrong. the last one was released with a series of remixes and alternative mix.

For Sinden is the first apparition on Defected. This year he released on Insomniac as well as his latest release of 2018. 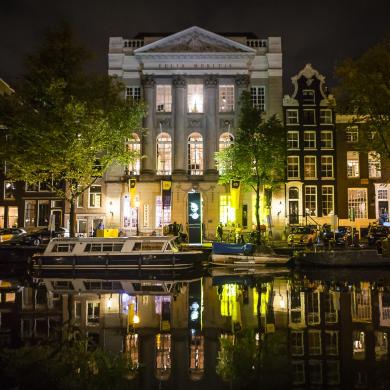