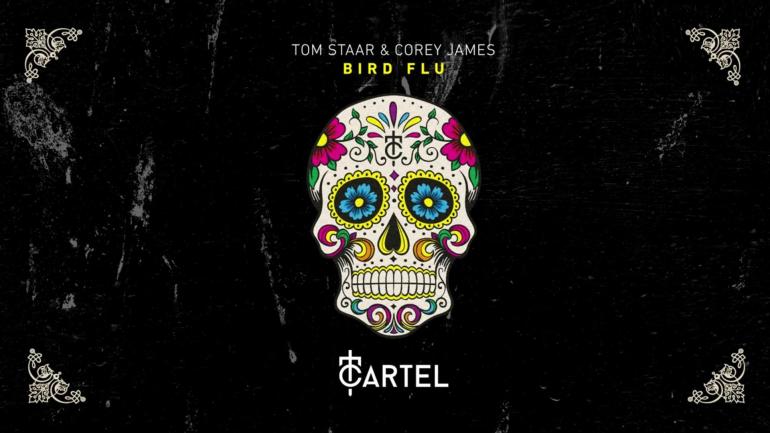 The long awaited collab between the cartel’s Boss, Tom Staar, and the super talented guy from Liverpool, Corey James, it’s almost ready to be released.

Exactly some minutes ago Spinnin Records Facebook page posted a teaser video of it. No release date was announced, unfortunately.

‘Bird Flu’ was premiered for the first time by Steve Angello on his BBCRadio 1 Residency and then was played almost everywhere from the Groove crew members.

Thanks to Sunnery James and Ryan Marciano podcast, Sexy by Nature, we had known that the track would be released on Cartel Records.

We will let you know updated for other info.

In the meanwhile, this is the video