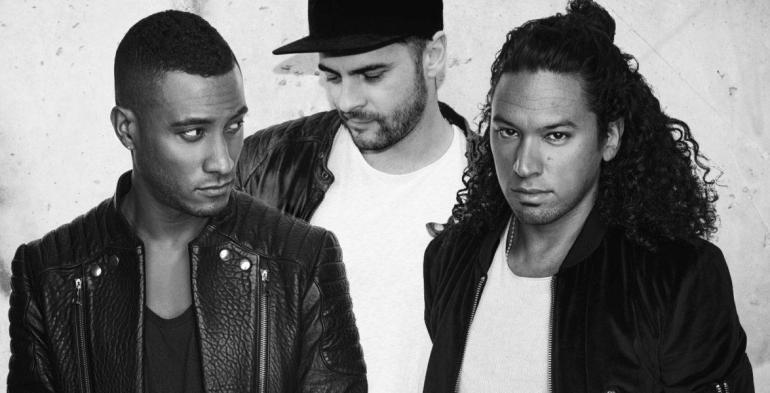 [vc_row][vc_column][vc_column_text]Half of the leading of the groove movement, Tom Staar, just last week has posted a photo on his Instagram story teasing what has seemed to be his next release, a collaboration with the duo Sunnery James and Ryan Marciano; it’s called ‘Bombs Away’ and it will be out on Steve Angello’s SIZE imprint. 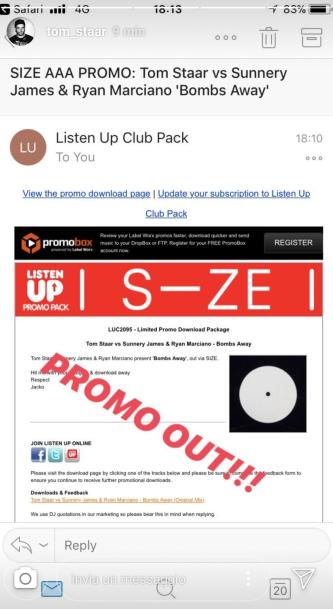 Tom Staar and Sunnery James and Ryan Marciano long-awaited ‘Bombs Away’ will be out on Steve Angello’s SIZE.

Played for the first time back in March in Miami during the Music Week by Sunnery and Ryan, ‘Bombs Away’ was confirmed a collaboration with Tom Staar a week later when he dropped it on his STAAR PLAYR 003 radio-show. Since then the track has had a fixed spot in both Tom Staar and Sunnery and Ryan performances.

We know now that the record will be out, very very soon, on Steve Angello’s imprint music label SIZE Records, thanks to a sneak pick from Tom Staar’s Instagram stories.

Luckily we can let you hear a long preview ripped directly from Sunnery James and Ryan Marciano’s DJ set at this year Tomorrowland. Check it below.[/vc_column_text][TS_VCSC_Soundcloud url=”https://soundcloud.com/user-308185243/tom-staar-sunnery-james-ryan-marciano-bombs-away-sjrm-tomorrowland-2018″ color=”#1e73be”][/vc_column][/vc_row]