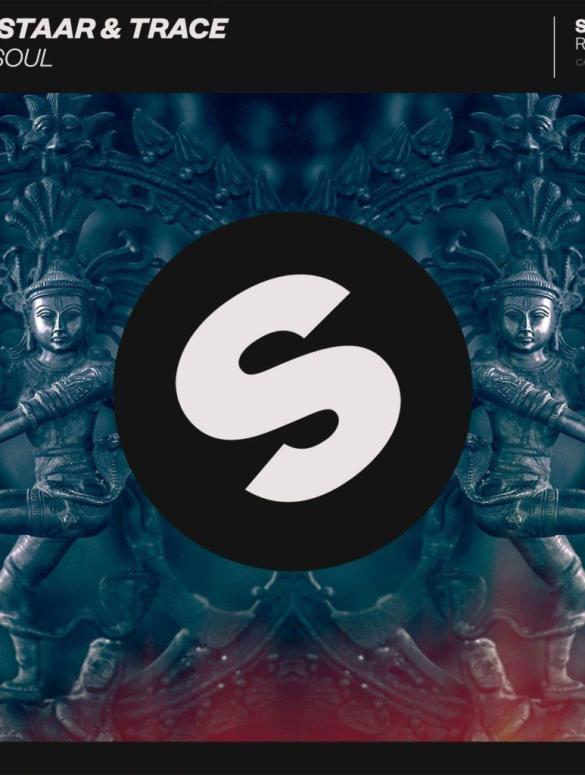 A mix of Indian-groove vibes is the latest Spinnin' release, the collaboration with groove master Tom Staar and Trace.

It’s been two months since the latest Tom Staar release. After the great success of ‘This Ain’t Techno,’ the massive collaboration with David Guetta, the groove boss is back on Spinnin’ with ‘East Soul.’

The tune takes inspiration from the classic Indian sound made by expressive strings and sitar-inspired melodies. Everything is driven by a wide bassline and the classic Tom Staar’s percussive rhythm. From the progressions of the build-up until the drop of the beat, ‘East Soul’ brings both ancient and classical Indian sounds and main room and festival vibes.

If Tom Staar is not new to Spinnin’, ‘East Soul’ is Trace’s debut record on the label. The young but promising producer released on NERAK’s Danz Records; ‘Epileptic,’ the name of the track, was premiered by Steve Angello.

Tom Staar and Trace ‘East Soul’ is out now on Spinnin’. The download is available exclusively on Beatport at the moment but, you can stream it below.