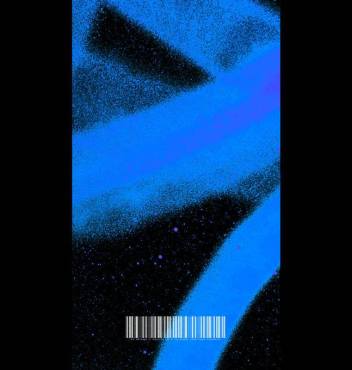 Officially announced last week by Tom Staar himself, the long-awaited collaboration with the Ibiza based DJ and producer Tom Staar and the Netherlands super duo Sunnery James and Ryan Marciano is finally here; called ‘Bombs Away’ it has seen the light on Steve Angello’s SIZE Records.

The record kicks off with an amazing rumbling percussive loop and rising strings that jump into an enormous drop in the typical sound of Tom and Sunnery and Ryan. Hitting the nail right on the head with a mixture of groovy beats and punchy drums ‘Bombs Away’ guarantees a party so wild people will still be talking about it decades later.

Played for the first time back in March in Miami during the Music Week by Sunnery and Ryan, ‘Bombs Away’ was confirmed a collaboration with Tom Staar a week later when he dropped it on his STAAR PLAYR 003 radio-show. Since then the track has had a fixed spot in both Tom Staar and Sunnery and Ryan performances.

The track has finally been dropped by Steve Angello’s SIZE Records and it’s available for the stream and the download here or below.[/vc_column_text][TS_VCSC_Soundcloud url=”https://soundcloud.com/sizerecords/tom-staar-vs-sunnery-james-ryan-marciano-bombs-away” color=”#1e73be”][vc_video link=”https://www.youtube.com/watch?v=kAEpsFik0Cg” align=”center”][/vc_column][/vc_row]