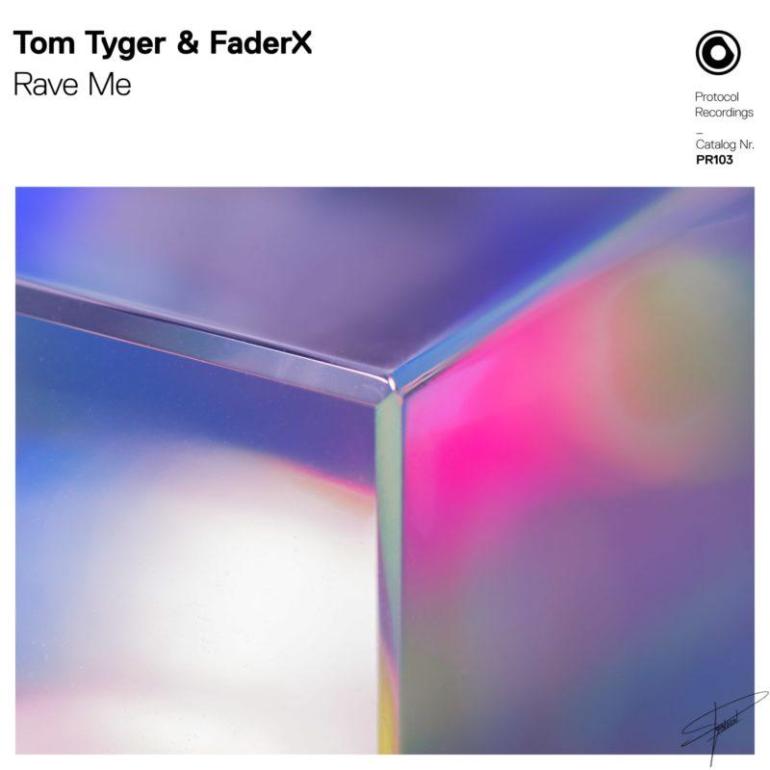 [vc_row][vc_column][vc_column_text]Tom Tyger lands again on Protocol with a festival-ready anthem “Rave Me” in collaboration with FaderX.

French Tom Tyger is well known in the groove circuit thanks to his unique styline in the music production. His tracks have always that fresh touch and “Rave Me” is no exception. With a driving, bouncing bassline and considerable electro flair, this track simply belongs on the dance floor. “Rave Me” is the perfect name for the record that will evoke on your mind memories of sun-drenched festival stages. The clean drop will catch you in a second bringing in the middle of the crowd dancing like no tomorrow. Whether you’re a veteran raver or a first-time festival newbie, “Rave Me” is guaranteed to put you in that good-vibes mood to party.

Protocol’s veteran Tom Tyger and upcoming DJs and producers FaderX have teamed up for a  next level festival anthem called “Rave Me” out on Nicky Romero‘s Protocol.

France‘s Tom Tyger exploded onto the scene years ago, when Dyro remixed his track “Line,” but has since provided to be an incredibly accomplished DJ and producer in his own right. Tom has joined several Protocol parties, last one during the Amsterdam Dance Event latest October.

Kasablanca return on Anjunabeats with ‘Can You Hear Me Now?’

The talented trio of FaderX is are also well-known faces on Protocol, having released “No Rush” earlier this year in anticipation of Protocol‘s annual Miami party

Both Tom Tyger and FaderX are no strangers to creating upbeat, dynamic productions like this one; Tom Tyger‘s recent “C’est La Vibe” has already been hit at this season’s events and FaderX‘s groovy “No Rush” was featured on Protocol Vibes Miami.