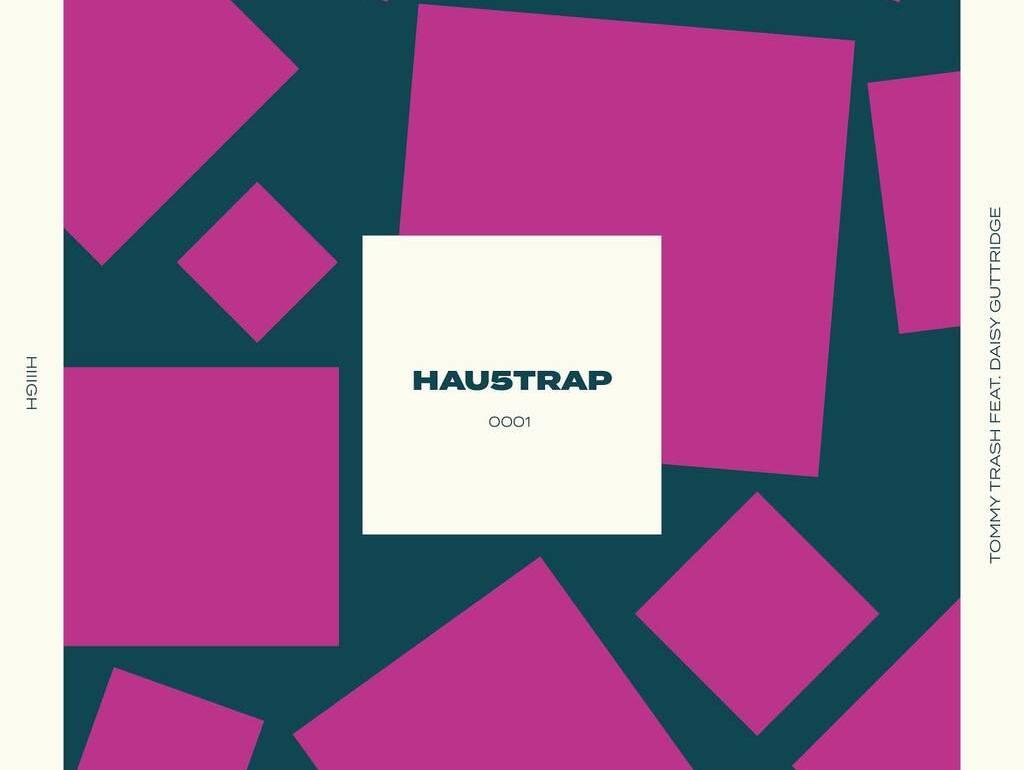 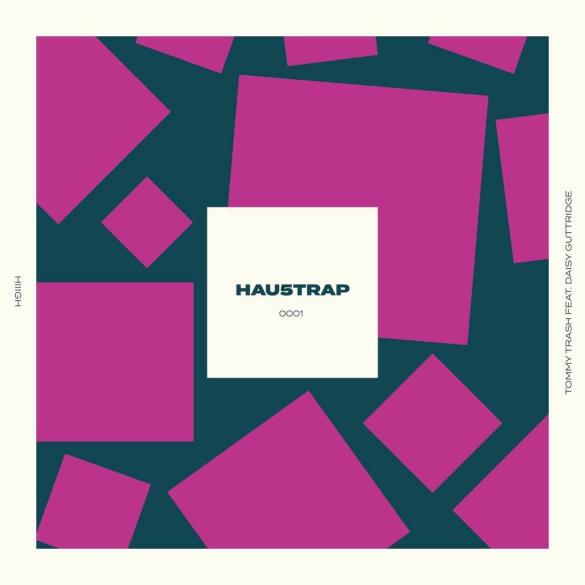 A frequent mau5trap collaborator and all-around dance music phenomenon, Tommy Trash powerfully sets the tone for what is yet to come from hau5trap. The label’s debut single “Hiiigh” sees the long-awaited reunion of Tommy Trash and Daisy Guttridge after their hit 2019 collaboration “Let Me Go” with mau5trap mainstay i_o, and 2017 collaboration “Oxygen.” Tommy Trash and deadmau5 go hand in hand: Tommy’s remix of “The Veldt” was nominated for Best Remix at the 55th Grammy Awards (2012) and is still played in deadmau5 sets to this day. The pair recently reunited yet again for Tommy’s remix of deadmau5 and Kiesza’s “Bridged By A Lightwave.” His newest endeavor, “Hiiigh,” features a bustling amalgamation of sonic synths and classic four-on-the-floor basslines, as Daisy Guttridge’s spellbinding vocals lead the charge. Fitting in seamlessly with hau5trap’s mission of pushing groove-driven, melody-driven house music to the forefront, “Hiiigh” pristinely marks the beginning of a new age. Brimming with nuanced house flair, Tommy Trash, and Daisy Guttridge create a sultry symphony, perfectly kicking off all things hau5trap.

Two years ago I took some time out to recharge and refocus my life. I had been through some crazy times, and was dealing with some stuff that had really screwed with my mojo. I ended up heading to South America to do some Ayahuasca ceremonies. Life changing would be an understatement, to say the least. Aya really opened up my perception to a wider state of being and helped me refocus my life. ‘Hiiigh’ is a reflection of that moment in time – an ode to the process of rediscovery. – Tommy Trash

From the start, the mau5trap mandate has been to find and foster global electronic talent. hau5trap is the perfect platform to expand and continue that mission. Tommy Trash’s history with the mau5trap family is well documented, and we’re excited to unveil what’s to come. – Dean Wilson, CEO & Founder of Seven20

One of Australia’s biggest dance music exports over the past decade, Tommy Trash, recently returned after a 2-year hiatus with his recent collaboration with Peking Duk “Lil Bit,” and his epic voyage of a remix for deadmau5 & Kiesza’s “Bridged By A Lightwave.” His newest collaboration with Peking Duk, “Lil Bit” is a veritable earworm that showcases once again why he is one of Australia’s most exciting electronic artists. With previous releases including his massive hit “Reload” and the Grammy-nominated remix of deadmau5’s track “The Veldt,” Tommy Trash’s production talents are not bound to any genre or time constraints, and recent singles highlight once again that he is one of the world’s most important dance music progenitors.