From Belgium to The Netherlands, the iconic festival will deliver a 2-day event at Ziggo Dome, joining the annual Amsterdam Dance Event. 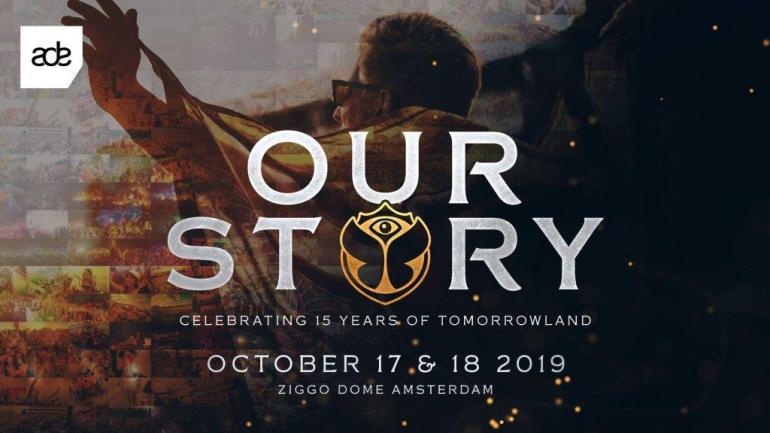 The legendary electronic music festival, Tomorrowland is ready to land in The Netherlands for an exclusive two-day event at Ziggo Dome for Amsterdam Dance Event.

This year Tomorrowland has celebrated its 15th anniversary with a 2-week massive festival in the historic Belgium location of Boom. The best DJs and producers have shared the iconic mainstage and, tons more, have brought their music label to the festival creating one of the best lineups to date. Even if we have to wait until next year for the festival, Tomorrowland’s party is not over yet. From Belgium to The Netherlands, the iconic festival will deliver a 2-day event at Ziggo Dome, joining the annual Amsterdam Dance Event. 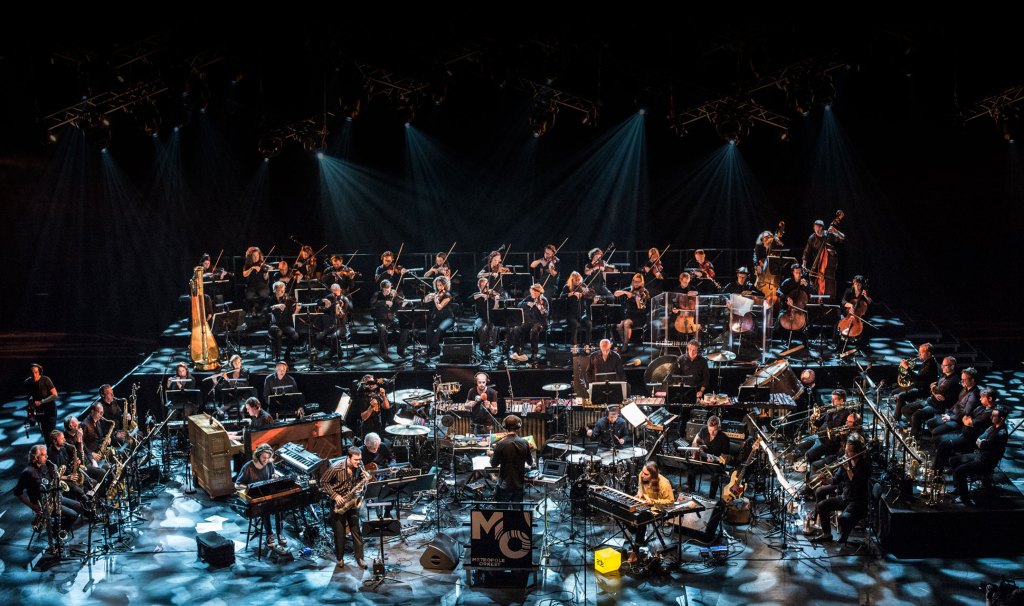 As we are used by Tomorrowland, the lineup is absolutely crazy; Afrojack, Armin Van Buuren, Tiësto, Dimitri Vegas & Like Mike, Netsky, Goose, Steve Aoki, The Bloody Beetroots, Mike Push will join the 2 days of the event together with the Metropole Orkest. A 3 hours spectacle with the best Tomorrowland anthems in a never heard before version.

Traveling to Amsterdam is a part of all the special festivities that are being held this year to celebrate the 15th anniversary of Tomorrowland. The first edition of Tomorrowland took place in 2005 and in the meantime, the festival has grown into the most popular and spectacular music festival in the world.

This year, the 15th anniversary will be celebrated in all kinds of ways, such as the recent launch of Tomorrowland – One World Radio and Tomorrowland Winter in Alpe d’Huez (France). – Tomorrowland

Tickets, as well as hotel packages, are available via this link. Be sure to save yours as soon as possible before it’s too late. 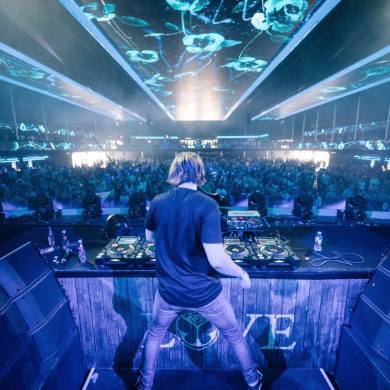