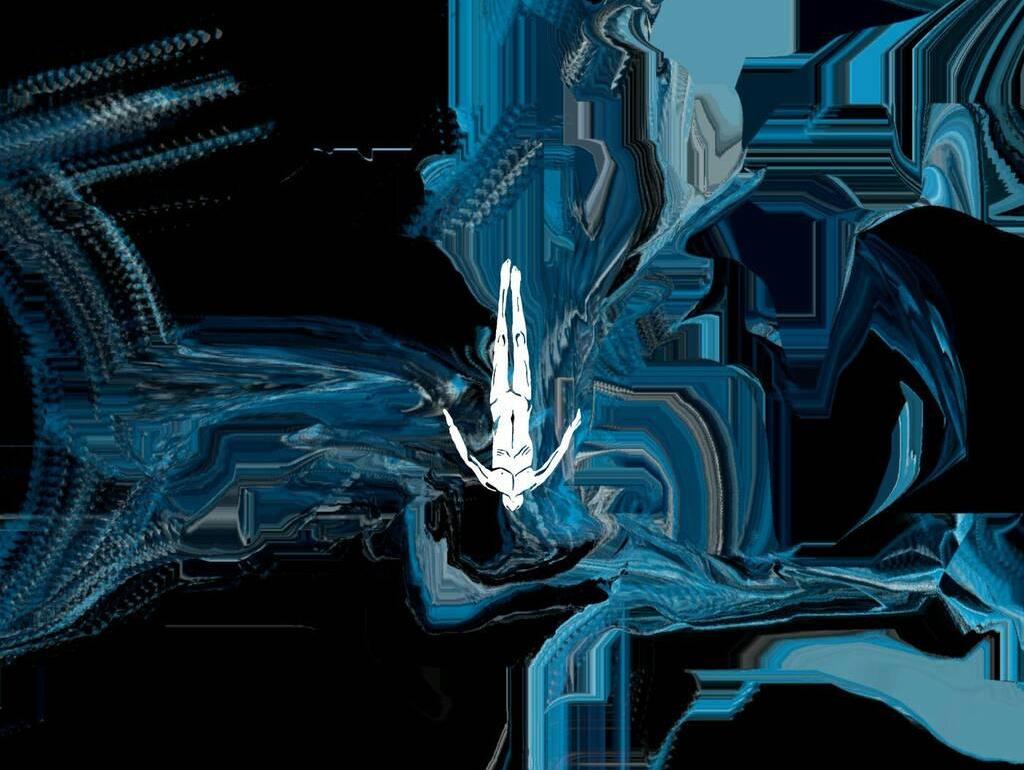 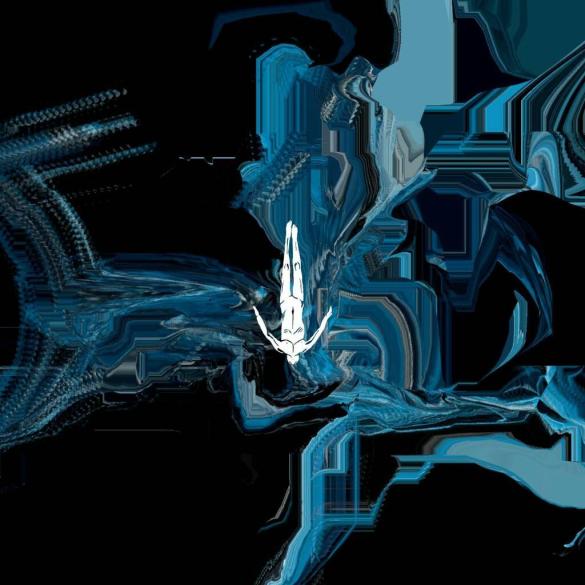 Tone Depth lands with his first solo release on Tale Of Us’s Afterlife Records in the form of the 3-tracker EP Wall featuring Groj on the vocal.

Wall is not a real debut for Tone Depth on Afterlife; the artist delivered the closing tune, Ibn Sina, of Realm of Consciousness III, the most-streamed tune of the collection (if we don’t consider Tale Of Us’s own tune Nova). Walls follows the influences of the Ibn Sina, especially the main theme signature sound.

Kicking off with the title track, Walls features the deep and mysterious vocal by Groj. Dreamy and melodic lines fuse with a melancholy theme that unfolds in a hypnotic arpeggio peaked by the minimal beat. Enriching this feeling of not understanding, the electronic rave-inspired waves complete the frame. The track received great support worldwide as Tale Of Us played it during their performance at Hi Ibiza. HOSH dropped it during his performance for Cercle as well.

I want my music to invade your mind and provide a journey where you can travel the globe with your ears open and eyes closed. Music has the unique ability to suspend belief, and my goal is to paint a scene with sound. – Tone Depth

On the same path Nero, that goes even more simple with a clean but effective baseline and a narcotic harmony. The breakdown adds a layer of hope and dreamy vibes that flow into charming soundscapes on the second drop.

Closing the 3-tracker collection, Terra. The track follows the route traced by the two previews record but adding a dark and deep tone. The mysterious arrangements have been enriched with majestic themes delivering mixed feelings.


Techno needs to be taken somewhere by surprise. Certain sounds mark what we perceive as techno, but they’ve been used a million times. I’m looking forward to more air and ambience. To get back into the textures and the live instruments that can give it so much depth. More music with vocalists. Music that juxtaposes genres and will last the test of time. – Tone Depth

Tone Depth is not new in the melodic and techno environment. Even if he is inclined for a more progressive and trance sound, Tone Depth has already released on Armada Electronic Elements and Bedrock. Last year he also officially remixed Joris Voorn’s Life, part of Voorn’s Four remix album.

Tone Depth has been redefining his sound and putting the melody back into his music. Now, fluidity and simplicity reign. With Tone Depth’s focus on music at an all-time high, there is a newfound desire to innovate with the raw, live-recorded elements that are the keystone to a sweeping new sound. This progression means less polish and more soul. Less deconstruction and more organic growth.

Tone Depth Walls featuring Groj, as well as Nero and Terra, is not available via Afterlife Recordings via this link. Tale Of Us’s label has recently released the second part of its Unity installment featuring a great number of exclusive tunes.