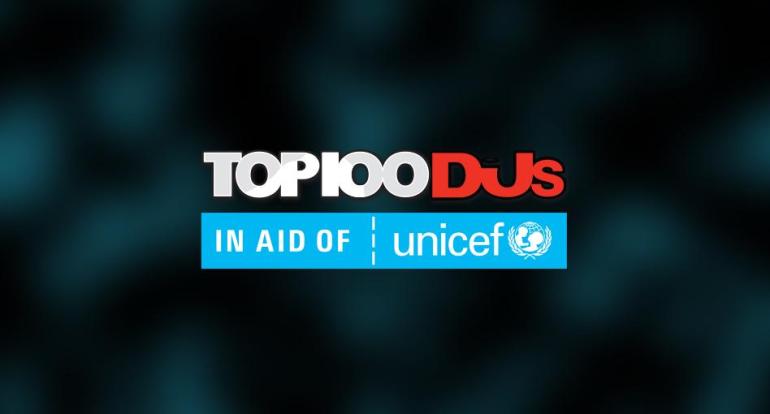 With no festival season, venues, and clubs closed what about the annual DJ Mag Top 100 ranking? It seems nothing, neither a pandemic can stop the annual celebration. This year the ranking will be virtual but, what does it mean? We explain it to you.

The DJ Mag TOP 100 born in 1993 where the ranking was chosen by insiders of the music industry as well as members of the magazine. Over the years and with the take over of the web even in the music industry, the DJ Mag Top 100 has been turned into a poll where the people were able to vote their favorite artists. Those were the years when the EDM was becoming a global phenomenon with Ultra Music Festival and Tomorrowland leading the way with their futuristic stages and insane shows.

The DJ Mag Top 100 becomes more and more relevant with a continuous increase of people voting for their favorite DJs. It has gone down history Martin Garrix winning in 2016, the youngest DJ ever to win the poll. In 2019 more than 1.3 million votes were cast from 179 different countries, cementing Top 100 DJs position as the world’s biggest publicly voted music poll.

Fast forward today, July 2020, a world struggling against a pandemic with almost every club, festival and concerts gone. Luckily, we are still in 2020, and technology has helped us in many ways and, one of them has been surely the daily online sharing. From packed stadiums to a performance from the rooftop of his house, even the three-time Dj Mag TOP 100 winner Martin Garrix has started sharing his DJ skills with online live streams.

To reflect this change, DJ Mag announced a series of weekly Top 100 DJs Virtual Festivals to give potential voters the opportunity to experience their favorite DJs and artists in a whole new way ahead of casting their votes.

So, how this year DJ Mag Top 100 will work? Top 100 DJs is a fully open poll, with no nominations or categories. Voters are simply asked to choose their top 5 DJs. They can include a DJ with 5 followers to a DJ with 5 million followers – but voters are reminded that they only get one vote each year! The 100 DJs with the most votes make the final ranking.

For the fourth consecutive year, the industry-leading poll will be in aid of Unicef. To date, Top 100 DJs has raised more than £70.000 for the organization. With this money, Unicef has been able to provide enough life-saving vaccines to protect 815.175 children worldwide. This year the charitable focus shifts towards responding to the Coronavirus Pandemic, as the poll will directly support Unicef’s £503m emergency response fund. Viewers of the Top 100 DJs Virtual Festival live streams and voters in the poll will be invited to donate to the charity.