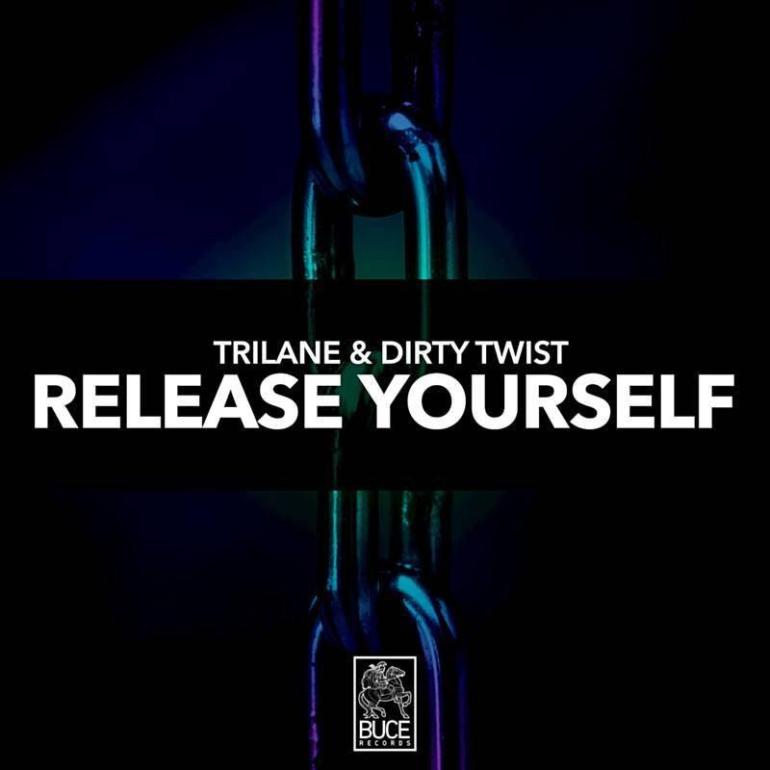 “Release Yourself” by Trilane & Dirty Twist is being ‘released’

[vc_row][vc_column][vc_column_text]If you’re a fan of BUCE Records, you know that their tracks take a little while to come out. But the best things come to those who are patient.
Ever since January, fans have been eagerly waiting for the groovy gem that Dimitri Vangelis & Wyman premiered on their 7th episode of BUCE Radio. Thankfully, the wait is almost over.

Trilane recently confirmed through Twitter that “Release Yourself” will be out on BUCE Records next week (the 6th of October).