TWO LANES have leveled up their creativity by transcending their own ‘Lights’ EP with the new ethereal and introspective single which is “Phases.” 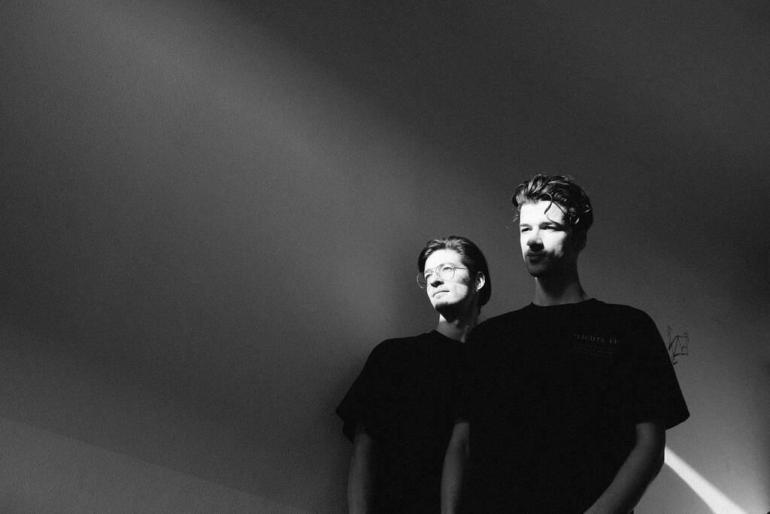 After garnering over fifteen million streams since last summer with their bitbird debut EP ‘Lights,’ Berlin-based duo, TWO LANES, continue their creative journey on the label with the release of their new single “Phases.”

Creating indie-electronic music—floating somewhere between melodic techno and deep house—TWO LANES are defined by a distinctive sound that can be recognized from a song’s very first note. The analog texture, acoustic instruments, and atmospheric productions used in their art leave a unique stamp on all things TWO LANES.

With Leo having a background in classical music and Rafa in electronic, the brothers are always collaborating and experimenting by blending organic elements with electronic sounds. TWO LANES explain “Phases” was created in a similar way of exploration:

We recently got a Juno 60 for our studio here in Berlin. We have always wanted one and were really excited when it finally arrived. Most of the sounds you can hear in ‘Phases’ come from this legendary synth. We really enjoy the soundscape of that instrument – it’s very warm and wide and always pleasing. ‘Phases’ is a sonic result of those first days when we were exploring the Juno 60.

On this release, TWO LANES have leveled up their creativity by transcending their own ‘Lights’ EP with the new ethereal and introspective single which is “Phases.” Sounds are carefully layered one by one, and seamlessly disappear again in the flowy four-minute track; the perfect complement to their previous release. The song cycles through building up and breaking down as if it’s a soundtrack to the phases of the moon. It’s one to easily leave on repeat.


Phases is the first release of the new year. We have so many ideas for new music and it feels great to start releasing what we’ve been creating over the last months. – TWO LANES

Perfectly balancing live-instruments, analog synthesizers and electronic sounds, Berlin-based siblings TWO LANES started making indie-electronic music in 2018 as their outlet of an always evolving stream of ideas and their love for music. While Rafa has always been more into electronic music and music production, Leo was classically trained at The Juilliard School in New York City, which can be both heard and seen back in the live-versions they make of their songs, their music and the wide variety genres they produce. When graduating, the brothers decided to move to Berlin because of the city’s dynamic and young art scene.

The duo’s distinctive classically-influenced electronic music and their successful remixes including Odesza, RÜFÜS DU SOL, ZHU and Skrillex have resulted in great support from industry tastemakers. TWO LANES released their latest EP ‘Lights’ in 2020 on bitbird, which was highly successful, garnering over 15 million streams and counting across platforms. Their next release will catapult their trajectory even more.