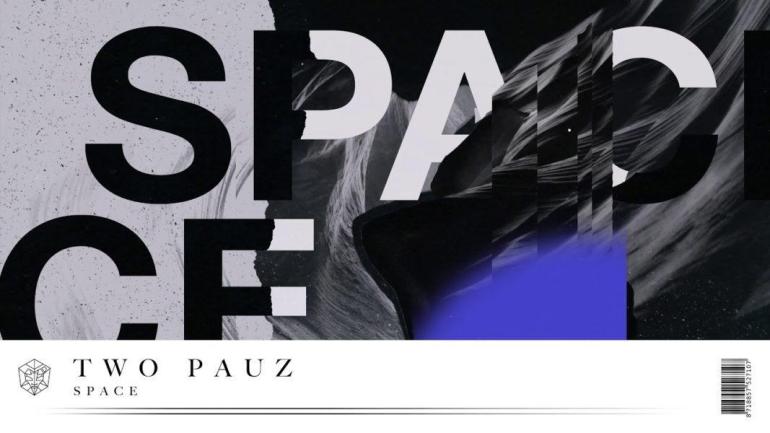 Become famous for being Martin Garrix imprint, STMPD is now expanding its horizon with music from every subgenre. This is the case of the latest release of the label, Two Pauz with ‘Space’.

As the vocal tell, Two Pauz new track will bring you to space. ‘Space’ features a great variety of techno elements from the heavy bassline to the deep and low top melody. The track introduces hypnotic vibes on the breakdown that rapidly jump into rolling percussions and very distinct top bassline. Perfect for the darker and more underground club, the track will turn into a banger in the most intimate night. Two Pauz ‘Space’ was premiered three days ago on Martin Garrix Show 222.

Two Pauz is an electronic duo of two Brussels guys Antoine Bodson and Safran Van Heurck. Blending melodic, techno and rash electro sounds together to create a new vibe and building their own identity. Two Pauz have joined Tomorrowland this year on Claptone stage delivering nothing but good vibes (they played ‘Space’ as well). The two guys recently released under Lost frequencies imprint (we have talked just yesterday about the label) as well as on Armada.

Recently, STMPD unveiled another underground and techno-oriented release; they have welcomed worldwide famous DJ and producer Junior Sanchez with ‘Fundamentals EP’. Martin Garrix imprint showed, once again, to be a multi-genre label spacing from the more mainstream genre to the underground ones.

‘Space’, Two Pauz new single, is currently out now worldwide. You can grab your copy here or stream it below. Let us know your thought in the comment section![/vc_column_text][vc_video link=”https://www.youtube.com/watch?v=hlFiwWGEZf8″ align=”center”][/vc_column][/vc_row]