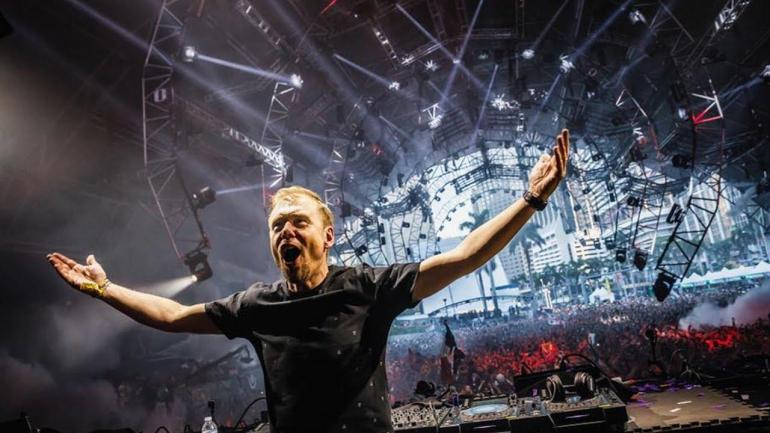 With Phase 1 and Phase 2 lineup already released, RESISTANCE Island, a big part of the schedule public, Ultra is a few weeks away from opening its door for the 2019 edition. Now, it’s time to reveal more about the festival, that has been moved to the new location of Virginia Key.

Because the new bigger location, the techno heart of Ultra, RESISTANCE, has now an entire Island composed of three stages: megastructure, the Arrivals, and REFLECTOR. The past year, A State Of Trance stage, headed by Armin Van Buuren was hosted inside the megastructure. Now, with the new RESISTANCE Island is no more possible; this is why ultra has built a new house for the ASOT stage.

It’s called Arena LIVE and, thanks also to the video distributed by Ultra this evening, we can now tell you that will be located at the Miami Marine Stadium. The stage, that will host Armin Van Buuren’ A State Of Trance, is part of an array of 4 stages, as the video shows.

A State Of Trance (ASOT stage) at Arena LIVE will run the 31st of march all day long.

For more info about the festival, timetable, how to get there, tickets and more, we suggest checking our guide here. 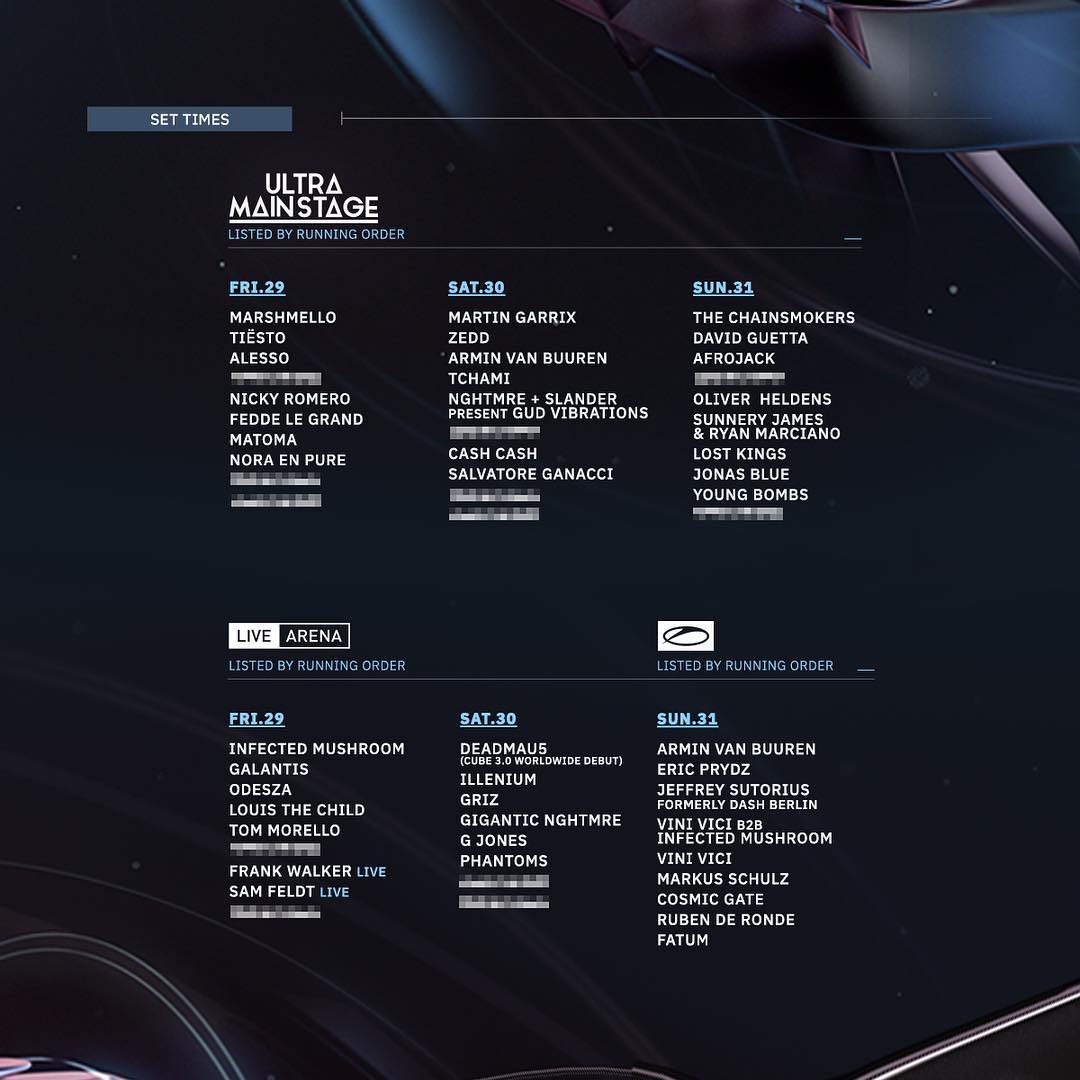 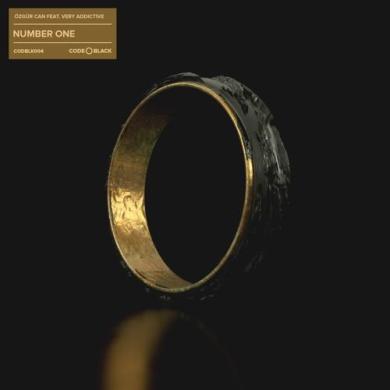 Özgür Can and Very Addictive have released a new track on Code Black
This website uses cookies to ensure you get the best experience on our website: Find out more.