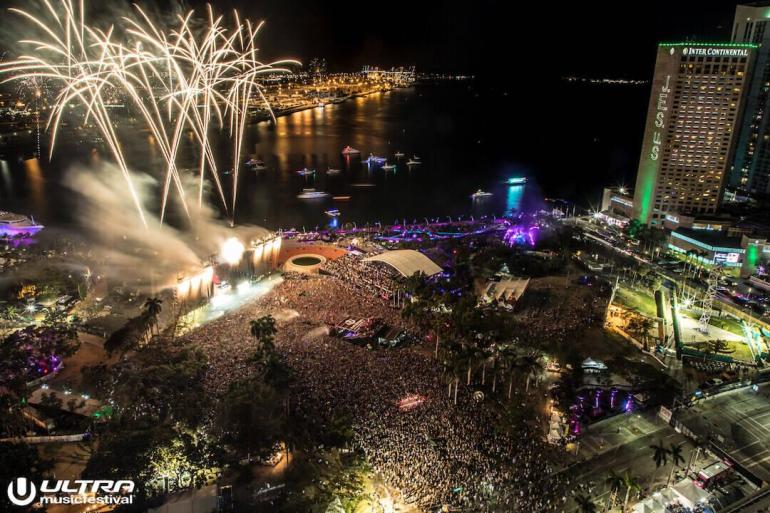 Ultra Music Festival and the Downtown Neighbors Alliance, a neighborhood organization representing a dozen residential communities in Downtown Miami, are happy to announce that they have reached a historic agreement, putting an end to their long-running feud.

Ultra will continue to produce cutting-edge content in accordance with the company’s high production standards (You may also be interested in our experience at Ultra Music Festival 2019 here), while also voluntarily implementing its first community standards program, which will address issues such as construction schedules, park closures, noise monitoring/impact, and traffic management.

This development finally opens the door to establishing an ongoing working relationship between the parties, which was long overdue. Ultra’s leadership was privileged to work closely with local residents in striking the balance between accommodating local residential lifestyles and hosting large-scale and state-of-the art music productions in Miami’s urban core. – Ultra Music Festival spokesperson, Ray Martinez

[w]e look forward to continuing to partner with area residents with the common goal of advancing a shared vision of sustainable coexistence, which will allow us to continue showcasing Miami and its local culture as the dance music capital of the world.

[w]e are pleased to have reached an agreement that addresses many of the issues that have impacted Downtown Miami residents during previous Ultra events. We believe that this agreement will allow Ultra and its neighbors to coexist and will highlight Downtown Miami as “One Community for All”, and a great place to live, work and play.

About the Downtown Neighbors Alliance

The Miami Downtown Neighbors Alliance is a neighborhood organization dedicated to improving the quality of life, the common good, and the general welfare of residents in the Central Business District of Miami. Development, zoning and land use, street beautification, traffic and parking, crime prevention, park access, noise mitigation, and other issues of common residential interest are among the topics of discussion.

Ultra Music Festival is an international music festival based in Miami. Ultra’s flagship event, the Miami edition, takes place every March in Miami and features electronic music acts over the course of three days. Each new global edition follows the same formula that has been perfected over the past two decades, combining the world’s most diverse musical talent with technologically advanced, large-scale festival productions. Argentina, Australia, Brazil, Chile, China, Colombia, Croatia, India, Japan, Korea, Mexico, Singapore, and South Africa are among the countries where the Ultra brand has produced international festivals.