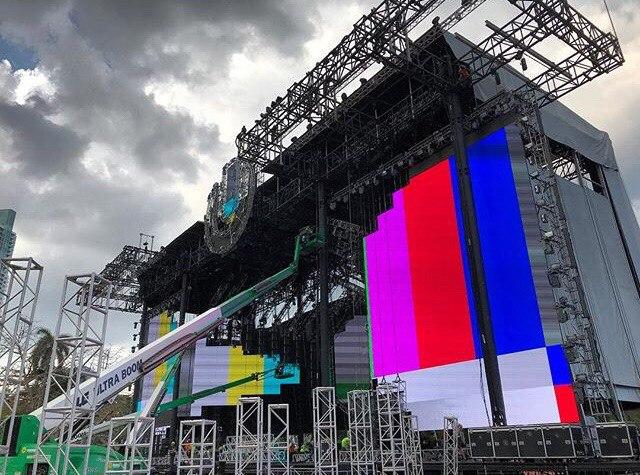 Now in its twentieth edition, UMF Miami is considered one of the best and biggest festivals in the dance industry thanks to the great variety of musical genres and stages offered. From Axwell and Ingrosso to Armin Van Buuren, from David Guetta to Carl Cox through names like Tchami x Malaa, Virtual Self,  Dubvision, Merk and Kremont and plenty more this year UMF offers the most variegated line-up since 1998. 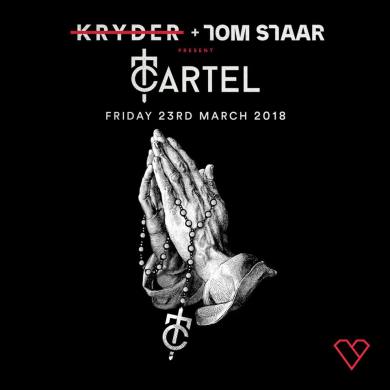 Cartel is back in Miami with the annual showcase at Heart Nightclub
This website uses cookies to ensure you get the best experience on our website: Find out more.