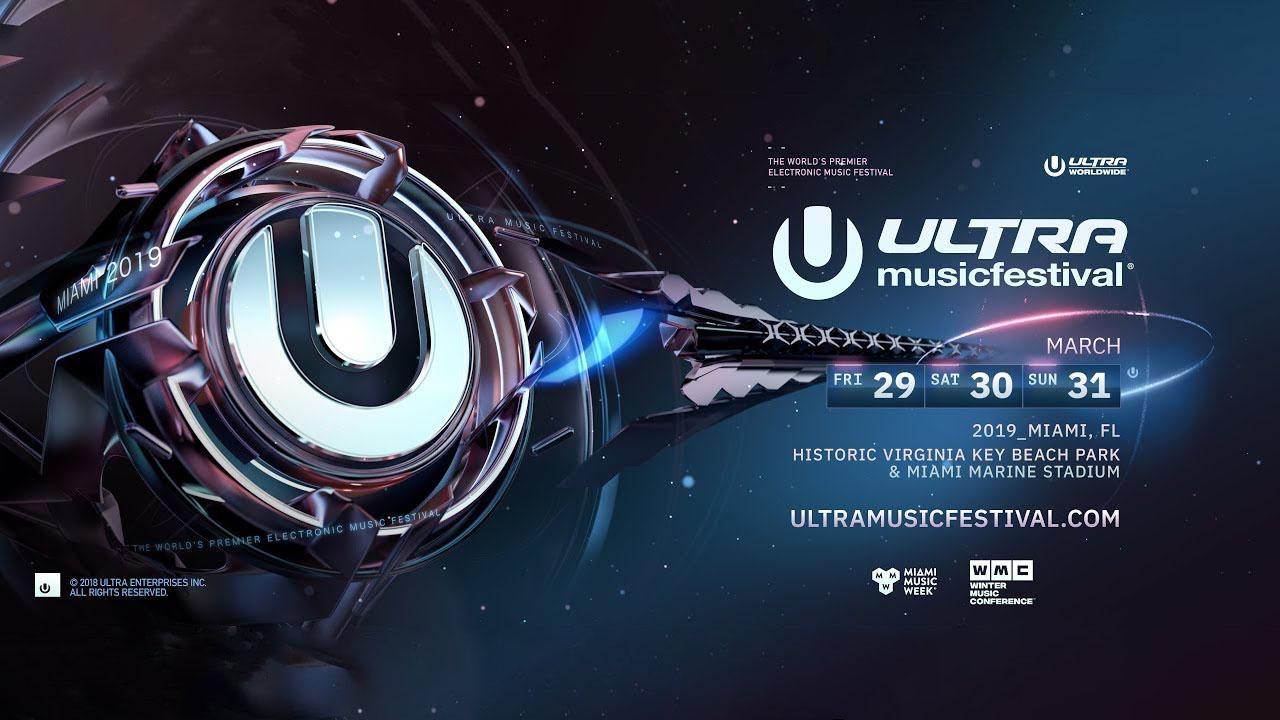 It was about time that Ultra Music Festival Miami released the Phase 1 of 2019 edition. First with the change of location and then with no real information about the festival in the new area, fans were impatient to know who have would perform. Luckily, Ultra Miami has listened to the complaint and has released the biggest Phase 1 Lineup ever at Ultra Miami!

Starting with the headliners we can spot Adam Beyer, Afrojack, Alesso and Armin Van Buuren. On the second line Carl Cox, with his exclusive performance under the megastructure, a techno paradise for the fans. Then, a mega b2b2b will happen between Dubfire, Nicole Moudaber and Paco Osuna. The third line is completely occupied by techno masters as Jamie Jones, who will share the console with Joseph Capriati, Loco Dice, and Maceo Plex. Moving one we find #1 DJ in the world, Martin Garrix, who returns Ultra Music Festival Miami. Phase 1 Lineup continues bringing Tale Of Us, Tiesto, Zedd and more.

You may have noticed that some of the artists have an EXCLUSIVE label under the name. According to Ultra FAQ, these artists are the ones that will play only at Ultra Music Festival Miami during the Miami Music Week. this information can be turned in, which artists will host or be part of certain parties. One from all, it’s now legit to suppose that Tale Of Us may host an Afterlife showcase during MMW.

No Swedish House Mafia performance at Ultra Miami the moment.

The above ones where the DJ Headliners. The second group, named as Live Headliners, includes Galantis Illenium, Odesza and a couple more. A special performance will be the one of Deadmau5 that will bring, in exclusive at Ultra Music Festival Miami, for the first time, his cube 3.0. This will be a worldwide debut for version 3 of his legendary show.

The third section is the support Acts where we can find Fedde Le Grand, Matisse and Sadko, Nora En Pure and the boys Sunnery James and Ryan Marciano.

With the huge lineup, Ultra Music Festival Miami has revealed, with the Phase 1 Lineup, the stages; besides the usual mainstage and the RESISTANCE (megastructure), Ultra will bring the LIVE ARENA, ULTRA WORLDWIDE, and UMF RADIO. Labels that will host their showcase include A State Of Trance and, drum roll, STMPD. Martin Garrix imprint will host a stage with, hopefully, its best artists in 2018. Seen the incredible 2018 for the label, with releases that have spaced from techno to mainstream EDM, we’re curious to see what they’ve prepared for us.

At the moment, artists’ schedule is unavailable but, ultra has announced that thanks to the new location, the festival will close every night at 2 am in the morning. This is a massive change for Ultra Miami compared to the previous year.

Because of the residential area of Downtown Miami, the previous edition of the festival ended at midnight during Friday and Saturday and at 11 pm on Sunday. Now, because Ultra has been moved on Virginia Key, the closing is set at 2 am in the morning. This new timetable adds 7 more hours to the festival’s duration.

Talking about the gate opening, there’s not officialization yet but, if we refer to the previous year, Ultra Miami is supposed to start at 3.30 pm.

This year, for the first time ever, Ultra Music Festival Miami will take place in Virginia Key, Miami. Because the complaint of residents about the noise, traffic and various problem (according to them) cause by Ultra, the festival has been forced to move in a less residential area. Virginia Key was the obvious choice with its massive spaces and with no residential areas.

Ultra Music Festival Miami stages map for the 2019 edition is not available yet. Phase 1 Lineup video, however, seems to have spoiled, at least, locations for Mainstage and Megastructure. At the very end of it, at 1:19, Ultra logo doubles and land, one at Miami Marine Stadium and the other at the Historic Virginia Key Park. Moving from one point to the other will take sometimes so, be prepared to walk! 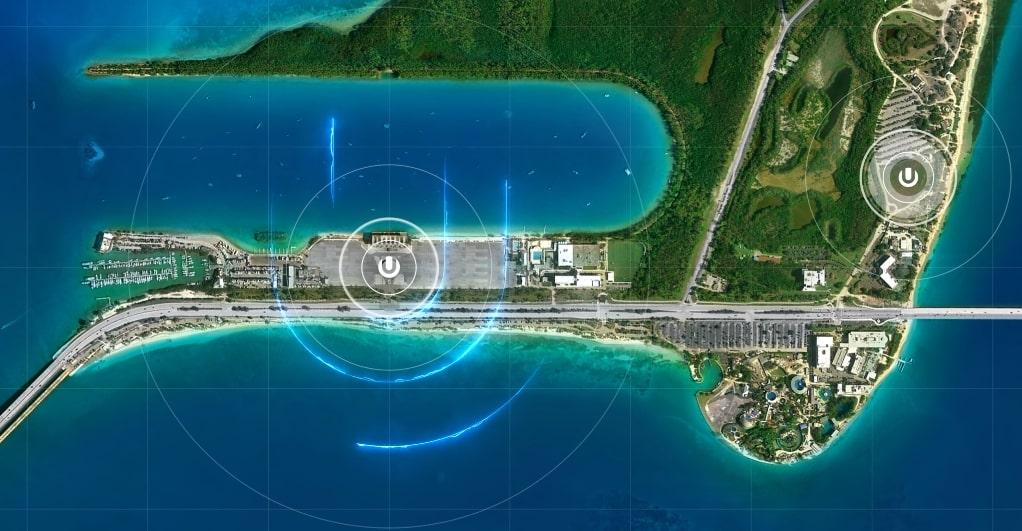