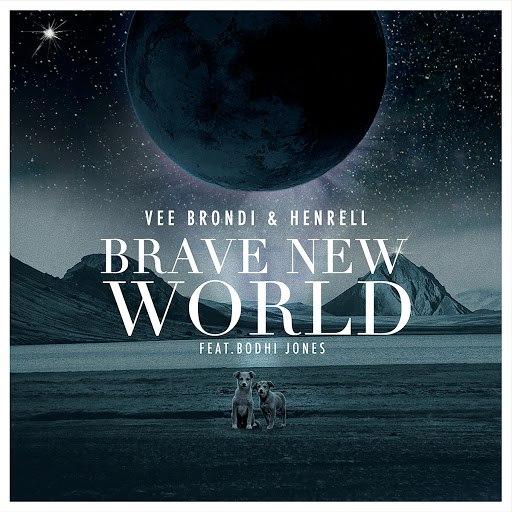 Renowned for their many records together under Glorie Records, Vee Brondi and Henrell have certainly become solid names in the house music scene. For their next release, the two branched out to one of the world’s biggest labels. And we are happy to say that they were met with great success in doing so.

Centered around the vocals of Bodhi Jones, the aforementioned song follows a bright pattern of uplifting melodies and detailed undertones. A truly effervescent work overall, Vee Brondi and Henrell have conjoined their creative efforts for a release that instantly emanates such encouragement, hope, and cheer.

“Brave New World” is now available for all platforms via Sony Music. You can also stream the track on Soundcloud and Spotify.