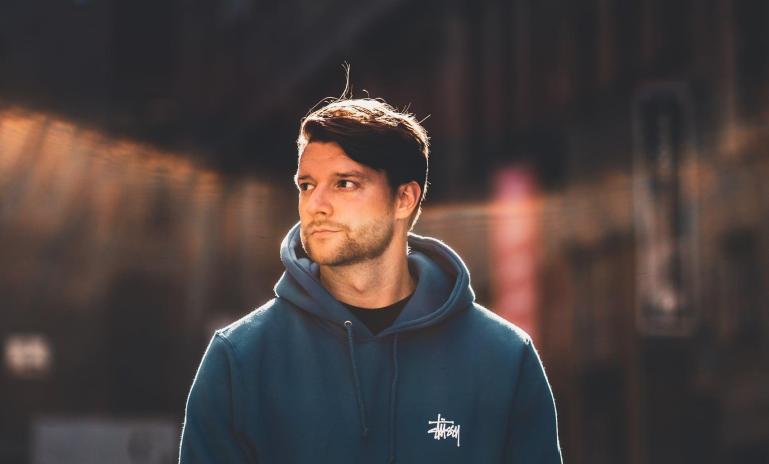 The smash track “This Feeling” by Vintage Culture and Goodboy has been reworked by Finnish producer Yotto and is available via Insomniac Records.

The smash track “This Feeling” by Vintage Culture and Goodboy has been reworked by Finnish producer Yotto and is available via Insomniac Records. The music ebbs and flows into the heart of those tragic, fleeting moments as epic risers, swelling pads, captivating arpeggiations, prolonged chords, thudding kicks, crisp hats, piercing claps, and choir harmonics all contribute to making the state of pleasure appear never-ending.

When Vintage Culture, a Brazilian house phenom, teamed up with Goodboys, a powerful production duo and singing success, in April, they managed to capture lightning in a bottle. The festival-approved partnership distinguishes itself by capturing the mixed feelings that come with a fantastic night out coming to a close. It has become a statement piece within the sets of tastemakers around the globe, drawing support from Tiësto, Valentino Khan, Martin Garrix, Oliver Heldens, Armin van Buuren, Wax Motif, Afrojack, and every other artist is known for carrying crowds up to cloud nine.

In his industry, Otto Yliperttula stands apart. The electronic music producer from Helsinki who goes by the stage name Yotto has achieved success over the entire dance music gamut and has one of the most astounding ranges in the industry. From the club-focused masterpieces filling out his prolific discography to his recent thought-provoking ambient-inspired album ‘Erased Dreams,’ there appears to be nothing holding back the Odd One Out label-boss. Because of this, he continues to receive a constant stream of remix requests from big-name artists like Orbital, RÜFÜS DU SOL, Gorillaz, Diplo, Faithless, Joris Voorn, Coldplay, and others.

With his remix of “This Feeling,” Yotto showcases his exceptional remixing abilities and helps partygoers savor the moment a little bit longer.

The remix of “This Feeling” by Vintage Culture and the Goodboys by Yotto is accessible on all platforms through Insomniac Records.