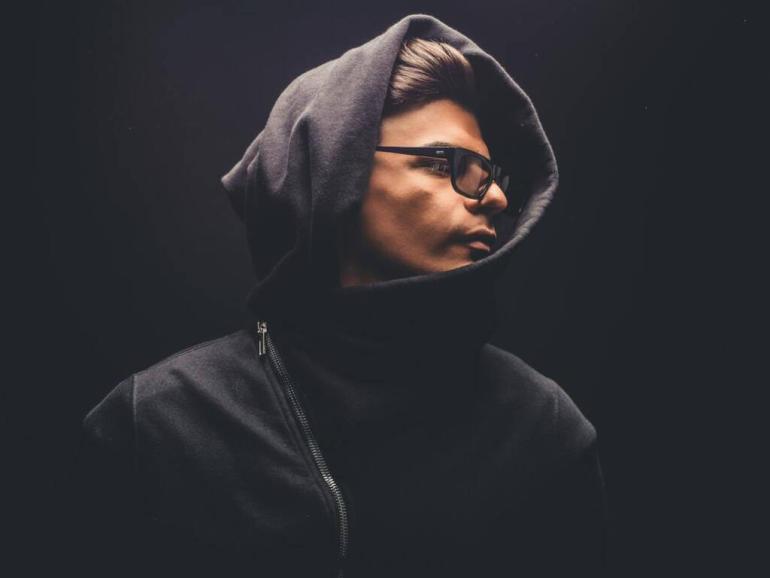 Breakout Vintage Culture, a Brazilian icon, will take over Hï Ibiza‘s Club room this summer to host his own season of events. From the 15th of June to the 28th of September, every Wednesday will be a performance. He joins Australian superstar FISHER, who leads The Theatre, making Wednesdays one of the island’s hottest new nights.

Vintage Culture is currently one of the most sought-after artists in the world. Lukas Ruiz, the multi-platinum hitmaker, has established himself at the top of charts and festival lineups all over the world. With over 2 billion global streams to date and more than 10 million followers on social media, his uncanny ability to coalesce ear-burrowing hooks with pulse-raising grooves carries over to create a universal appeal that translates from the decks to vocally seductive sounds, topping the charts on labels including Defected, Catch & Release and majors such as Atlantic and Universal.

Vintage Culture, widely regarded as one of the most influential Brazilian dance music acts, has graced the cover of Rolling Stone Brazil and has been named one of Forbes’ most influential ’30 under 30′ people. In 2021, he was voted the world’s number one producer by the 1001 tracklist.

This year I’ll live my biggest dream ever and I welcome from the depths of my heart everyone to my residency in Ibiza, joining my dear friend FISHER, an amazing artist, and the incredible team at Hï Ibiza! This is going to be something uber special. THE ISLAND IS BACK, muito amor!! – Vintage Culture

Your ultimate guide to the winter festival season 2022

The award-winning Hï Ibiza leaves an indelible impression on anyone who parties there, with its futuristic design and out-of-this-world production. This dream team of Wednesday residencies at Hï Ibiza is not to be missed by fans of next-level house music experiences!

Tickets for this unforgettable residency are now on sale at Hï Ibiza website.