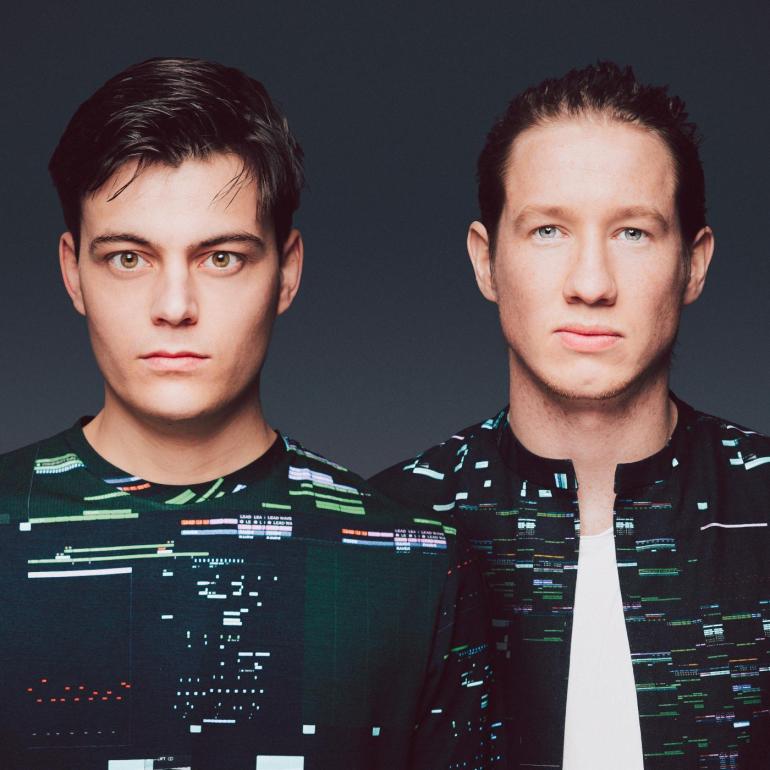 Volt & State announce their split up in an heartfelt message

Anyone who has followed the EDM scene in recent years has come across a track or a set of the Dutch duo Volt & State.

Nicky Romero’s wonderboys have produced numerous tracks that will leave forever the sign in the EDM scene. Now a mainstay on Nicky’s label, Protocol, never ceased to amaze!

But you know, a good story, sooner or later come to an end.

Unexpectedly just some days ago, after a long consultation with family and friends, Martijn and Quirijn, have posted on their page a heartfelt message announcing their retirement from the world of DJing and production.

Not a full withdrawal from the EDM world, because, according to them, they will always remain in the field working in different ways and who knows, maybe they will be the next A & R of the Protocol

The full message can be found below