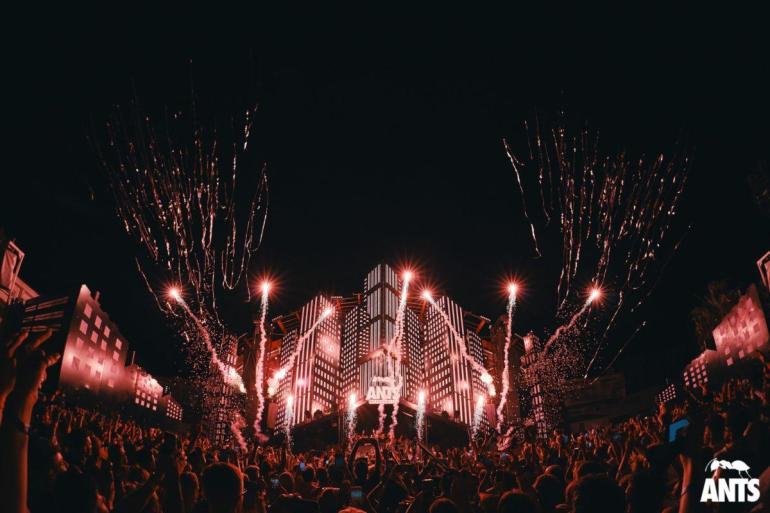 Underground music to its finest was ANTS take over at Tomorrowland

ANTS took over Tomorrowland 2019 during both weekends with a stellar lineup including Camelphat, Solardo and more.

Kicking off the first weekend with Francisco Allendes, the Chilean DJ and producer has delivered a 1 hour and 30 minutes of pure house music featuring tons of IDs and unreleased music. From Danny Howard & Mark Knight You Can Do It Baby to his own productions as Back And Forth, Francisco Allendes has brought the Ibiza vibes into Tomorrowland.

Italian Ibiza heavyweight Andrea Oliva, who’s currently resident DJ at ANTS, took over the stage for a 2 hours DJ set including unreleased music from himself as well as an ID remix of Adam Beyer & Bart Skils Your Mind.

German duo Andhim has been invited to play on a couple of ANTS during the last few years and, they’re going to debut for this year season August 17. Andhim are currently performing between Germany and Ibiza and Tomorrowland has been one of the few occasion fo the Belgian fans. They’ve played high-quality house music, delivering well known Andhim’s records as well as some new IDs.

Another great dose of underground vibes with the UK duo Solardo, who is a fixed presence in Ibiza between ANTS, BODYWORKS and Dance Or Die parties. The two have played an almost all-IDs set closing it with an early version of their & Eli Brown XTC, one of the tracks named Ibiza Anthems.

Last but not least, the hottest duo right now. Camelphat took over ANTS stage at Tomorrowland after an incredible performance at the Holosphere stage. One of the few sets to not feature a high number of unreleased music, they played their upcoming This Is What You Did To Me.

With their very first event taking place during the opening weeks of summer 2013, ANTS have since penetrated Ibiza’s commercial atmosphere from the outset, taking residence at one of the island’s more mainstream hotspots, Ushuaïa Ibiza. ANTS is now the most popular open-air party in Ibiza.