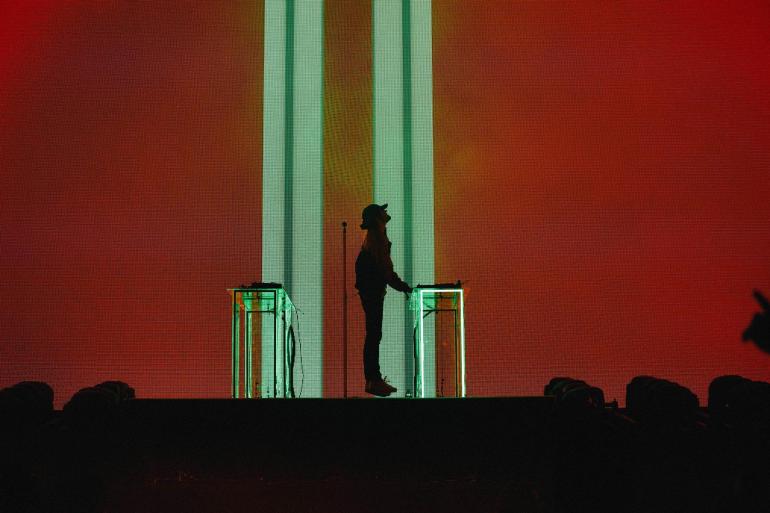 At the end of May, Madeon released his first single All My Friends from his brand new project called Good Faith. The release, besides the usual digital distribution, came out in 8 exclusive vinyl copies, spread across 4 vinyl stores. Last 10 of July, Madeon launched the first episode of Good Faith radio show on Beats One where he officially premieres Dream Dream Dream.

Yesterday night, Madeon premiered also his brand new Good Faith live show, which has been streamed live from Lollapalooza. As he promised back in March, the Good Faith show hasn’t been a DJ set. He mixed live music with sung parts and stunning visuals and lights effects. On top of that, Madeon delivered a huge number of new music and never heard IDs. At least 8 brand new IDs have been played during the show.

Luckily we have managed to find the whole recording of the show as well as all the music played. You can check the video (you need a VK account) and audio below. 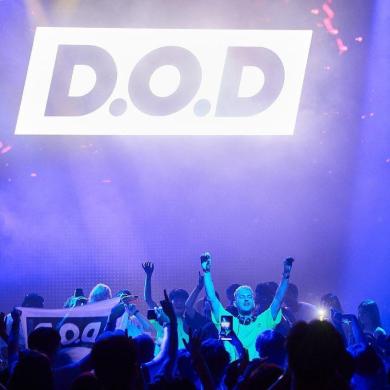 D.O.D & Friends is back at ADE with a fresh lineup and a special guest
This website uses cookies to ensure you get the best experience on our website: Find out more.