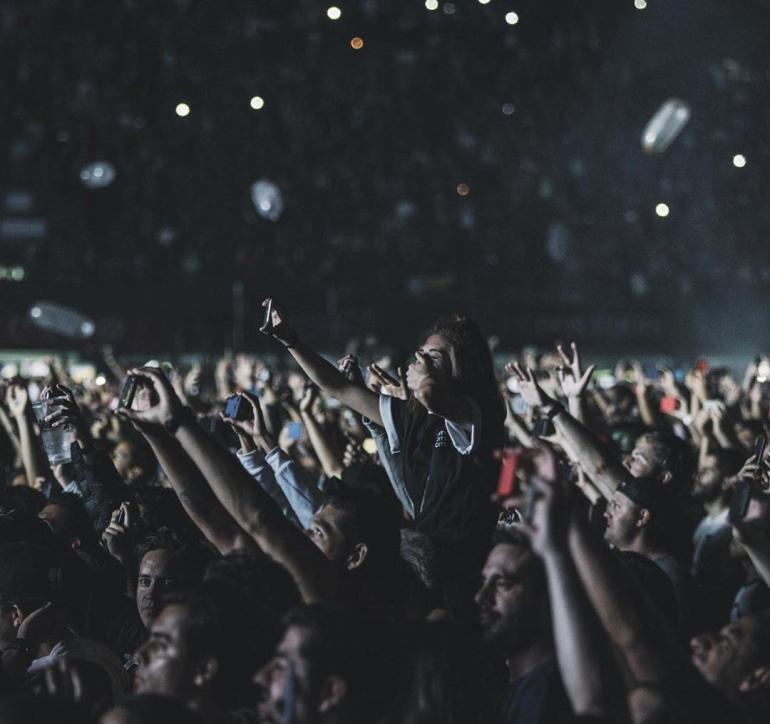 Girl on the crowd during Swedish House Mafia at Foro Sol in Mexico City 2019 by Hannes Söderlund
Groove Cartel·
NewsParties
·May 19, 2019··1 min read

18th of May, Mexico City. Swedish House Mafia brought their monumental show at Foro Sol for another great show.

Don’t expect big differences from the Stockholm shows; stage layout and tracklist were almost the same but, there have been some small changes.

First of all, the stage wasn’t floating, at least not as much as the one in Stockholm. The visual impact you had from the front was 99% similar to the videos and photos we have seen from Tele2 Arena but, this time the stage was supported. You can see from the videos also the three massive led-dots on the top of the stage and the huge number of light beams all along the led wall.

The Mexico City show had two columns of light beams on the side of the led wall for a total of 100 light beams.

Because the show was open air, the production team was able to use fireworks.

Talking about the tracklist, nothing has really changed from the one in Stockholm. They’ve played the same IDs (Intro and Underneath It All) as well as Axwell / Ingrosso’s classic.

Even if a full show video is still unavailable, we’ve collected the best parts in the video playlist below. Thanks to Eric Aguiñaga for the fast and high-quality upload.

The next Swedish House Mafia show will be at Tinderbox the 29 of June. The trio will tour Europe and Asia this summer. For more information, tour stops, tickets and more check our guide. The trio will also stop at Ushuaia Ibiza, for a special show on the White Island. 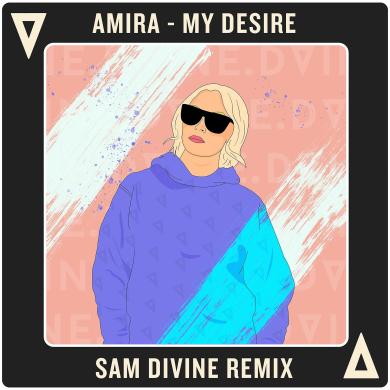