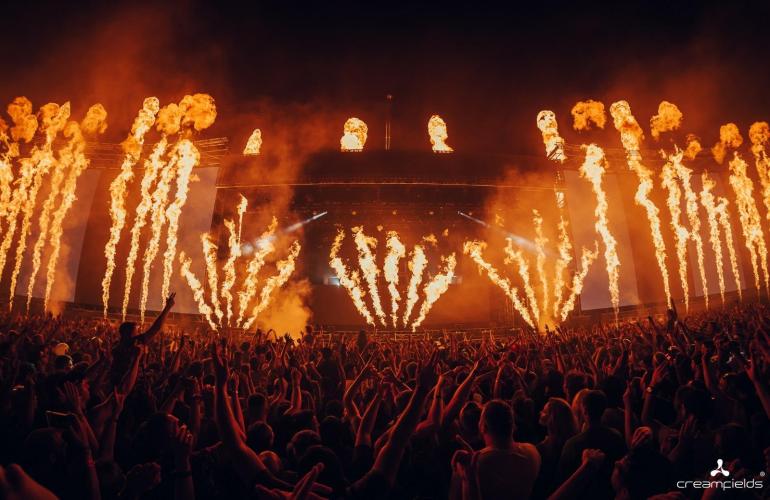 Watch the entire Swedish House Mafia performance at Creamfields UK 2019 including a new cryptic message at the very end hinting to something.

If you were at the festival area you may have noticed that the Arc stage has been closed all day long. This helped dismantle Calvin Harris stage from the previous night and install the Swedish House Mafia’s massive led wall and three-dot set up.

As you may expect, the lineup hasn’t changed with the Swedish trio playing most of their classics as well as IDs like the Intro. From Dreamer to Barricade, they have played the usual set closing the stage with the NC version of Save The World. Talking about IDs, Swedish House Mafia haven’t played Underneath It All as happened in Ibiza. 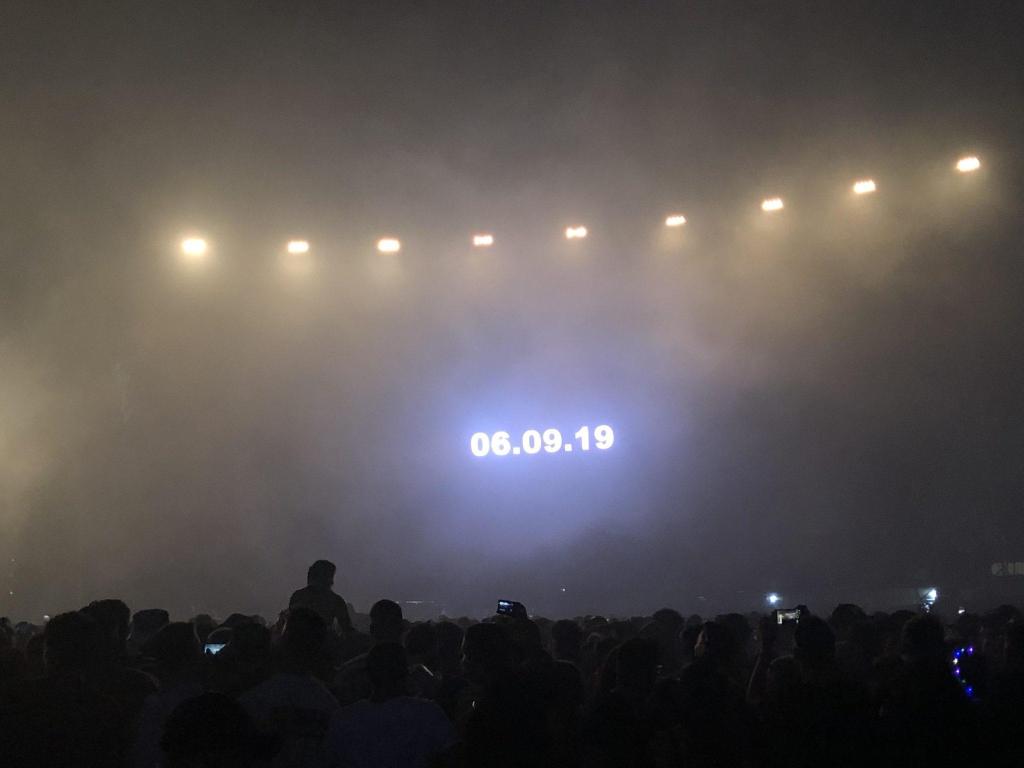 As happens every time with this type of cryptic message the craziest hypothesis popped up on the internet. The most likely, besides a merch drop, is that it’s referred to a release date. The 6th of September is a Friday so, a #NewMusicFriday is not to exclude.

Anyway, in the meantime that we’re waiting for some official news, you can enjoy the full show below. Thanks to TheDudders81