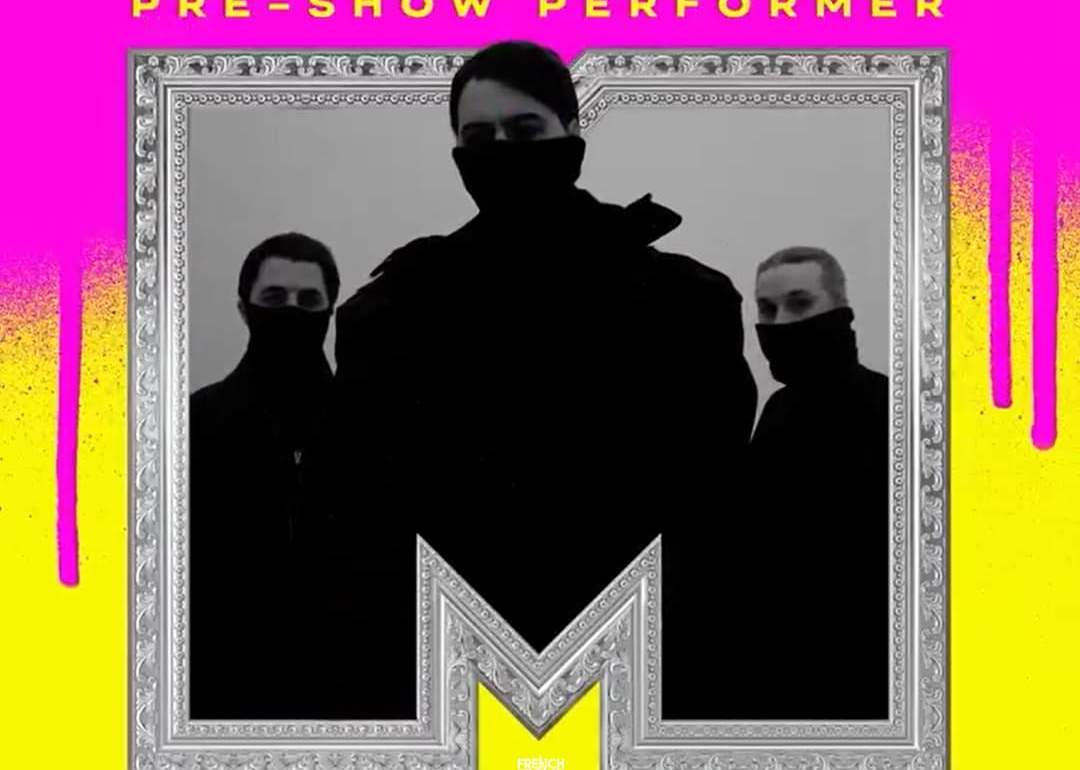 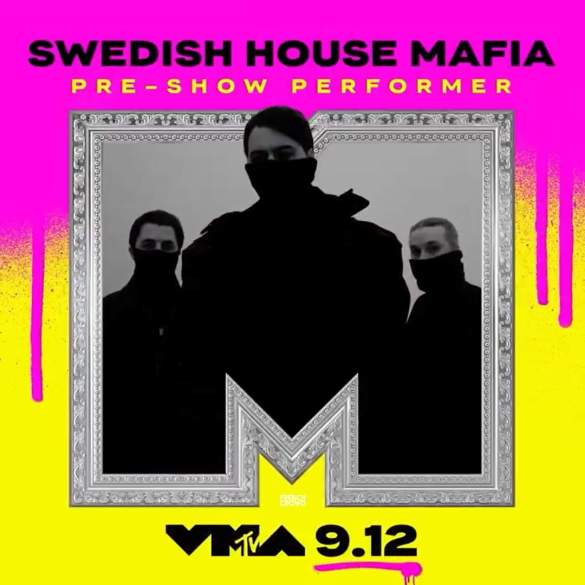 The MTV Video Music Awards (VMAs) 2021 will kick off in Brooklyn, New York, tonight with the main ceremony live-streamed on MTV and MTV.com at 8 p.m. Eastern (5 p.m. Pacific). The VMAs will be hosted by Doja Cat and will return to Barclays Center after last year’s slate of remote performances. You will be able to see your favorite artist as well as an exclusive performance of the Swedish House Mafia.

The VMAs Pre-Show and Main Ceremony

Kicking off at 6:30 p.m. Eastern (3:30 p.m. Pacific), the pre-show will be visible on live stream via Twitter as well. The Pre-show includes Swedish House Mafia performances so, you’ll be able to see them with no subscriptions and for free.

The main ceremony will start an hour and a half later than the Pre-Show and will be visible exclusively via cable or streaming service. Luckily most of the streaming services broadcasting the MTV VMAs have free trials you can use to see the ceremony without a paid subscription.

After teasing the collaboration multiple times in the last weeks, including in an interview with the news site ad.nl, Swedish House Mafia finally announced their collaboration with a short clip during the VMAs 2021. The trio also performed playing their latest two singles, released some weeks ago, Lifetime and It Gets Better.