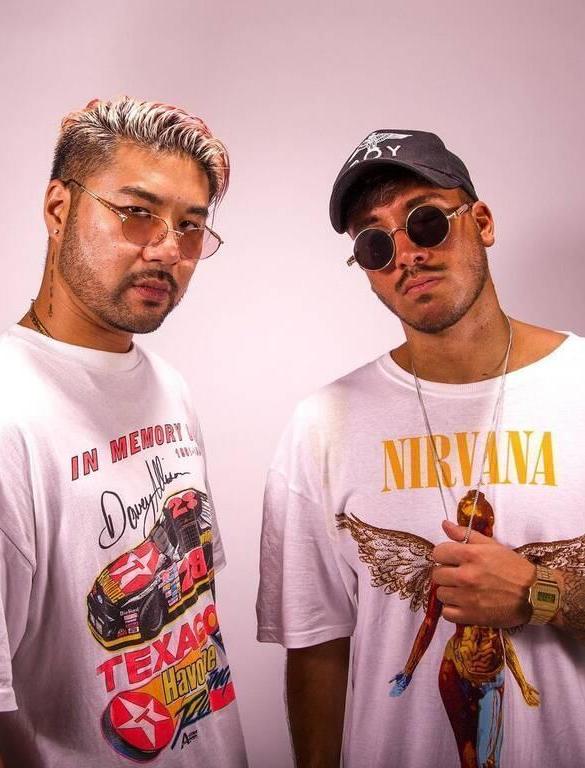 Wax Motif and Matroda are collaborating on “La Candela Viva,” a captivating tech house track that will be released by HARD Recs and set dancefloors ablaze all over the world.

To put their names on one of the most important Latin house tracks to be released this year, two of house music’s most wanted are collaborating once more. On “La Candela Viva,” a striking collaboration that draws from an Afro-Colombian classic of the same name, Croatian powerhouse Matroda and Australian stallion Wax Motif reunite. This powerful rendition gives Totó La Momposina’s enduring composition new life by drawing inspiration from her melancholy 1993 original. Both musicians raise their candlesticks in appreciation of the singer’s captivating vocal performance, which combines a heavy groove with her melancholy cadence. The beauty of its thunderous bass plucks, Spanish guitar flourishes, rolling hand percussion, and heartfelt choir chants illuminate the tech house heather.

Matroda and I did our first collab a few years ago, so we thought it was time to do a new one. – Wax Motif

The song in question that first brought them together debuted toward the end of 2019. “Lose Control,” a wonky body-shaker that emerged as the second release from Wax Motif’s Divided Souls label, was created with the help of Matroda. The house music scene has been clamoring for a proper follow-up for more than two years. And the boys have brought out the heat with their new single, “La Candela Viva,” which has earned itself the primary spot on the new ‘HARD Summer 2022’ compilation album, arriving one week before they descend upon the massive three-day festival in SoCal.

The new song “La Candela Viva” by Wax Motif and Matroda is out now on all platforms thanks to HARD Recs.