We Are FSTVL announces 2022 edition with Phase 1 lineup 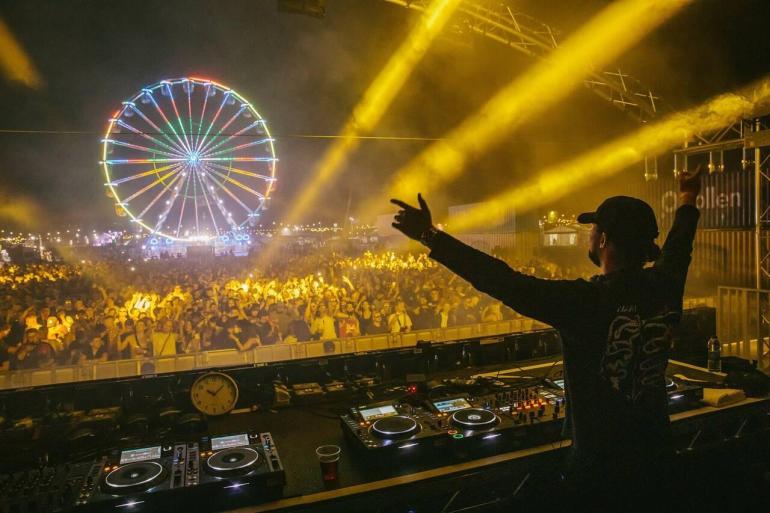 Power Station - We Are Bass - We Are FSTVL

We Are FSTVL is delighted to announce its Phase 1 lineup, tickets on sale on We Are FSTVL’s official website plus PrettyLittleThing as their official headline sponsor for the 2022 edition of this hugely popular Essex weekender. In addition, the event returns to Damyns Hall Aerodrome, affectionately known as The Airfield of Dreams, this year.

The hugely popular UK festival is set to take place from 6th – 7th August 2022 in Upminster (situated on the central line), marking it London and the South East’s largest dance music festival.

The UK’s biggest independent dance festival, celebrating the very best in House, Urban, Bass, Techno, and Drum & Bass, has announced its phase 1 lineup, proving that this year’s music extravaganza is set to be its biggest yet.

The ultimate highlight of the festival calendar is returning for the hugely anticipated 9th edition and heads back to The Airfield of Dreams, bringing together some of the most iconic names in Bass, Techno, Drum & Bass and Dance music. Stage hosts to be announced very soon. – Steve Durham, We Are FSTVL CEO

Since its inception in 2013, We Are FSTVL has seen an unprecedented increase in capacity. We Are FSTVL has firmly established itself as one of Europe’s leading electronic and urban music festivals, with groundbreaking stage and visual production, having won over 5 awards in its nine-year history. The FSTVL is returning to Damyns Hall Aerodrome, affectionately known as The Airfield of Dreams, this year.