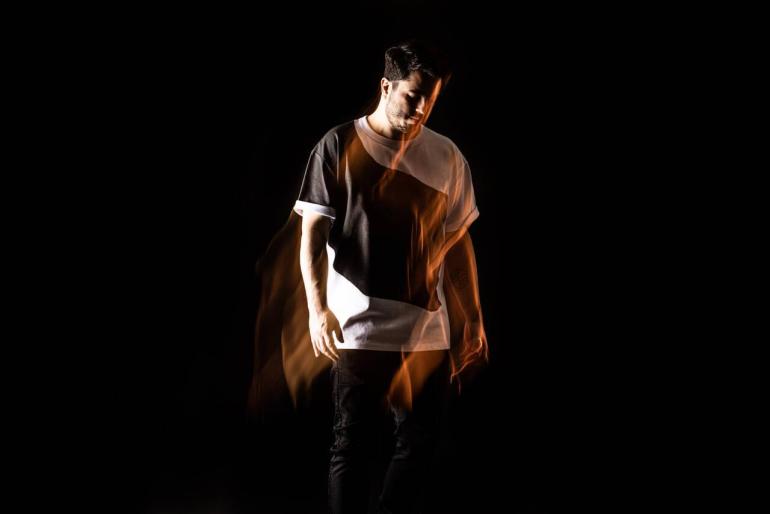 With a striking new edit of Martin Gore’s “Capuchin,” Wehbba, (download) one of electronic music’s most authentic current voices, returns to the forefront of the release radar. The Third Chimpanzee EP was published earlier this year, and now the Depeche Mode creator has enlisted the help of a handful of the industry’s best tastemakers to reimagine the intuitively gloomy tunes. The Third Chimpanzee Remixed compilation, which includes Wehbba’s remix of “Capuchin,” is out now on Mute and is available as a limited edition double colored vinyl, CD, and digitally.

Wehbba indulges in his own sonic identity on this slick rework of Gore’s hypnotic slow roller, giving the measured original a club-appropriate revamp. The track, which features strong, meditative percussion that amplifies that of its predecessor, is equally at home on the couch as it is on the dancefloor. Wehbba tames the modular-synthesizer components for a more controlled approach, all while maintaining the quirks of its counterpart, with his distinct sound palette on full display.

With a string of chart-topping hits to his name and international success around the world, today Wehbba stands as one of Brazil’s most widely-acclaimed and highly respected global ambassadors for techno. Wehbba champions a tenacious work ethic that stems from an innate dedication to his craft, serving the circuit’s dancefloors with dynamic productions.

Last year, the Barcelona-based artist released his third album, a critically acclaimed anthology of productions dubbed “Straight Lines & Sharp Corners.” It was presented as a conceptual study that celebrated the fusion of various art forms, but its impact was felt across the industry, and its cuts quickly rose to the top of the charts. Wehbba announced his ‘Live Station’ project, which is centered on a hardware-only setup and explores the uniquely spontaneous effects of recreating old and new compositions in a live environment. After a successful debut of the live setup at Montpellier’s Family Picnic in early August, Wehbba is gearing up to perform his one-of-a-kind live show at both Drumcode’s prestigious ADE party and Adam Beyer presents Drumcode at The Warehouse Project.