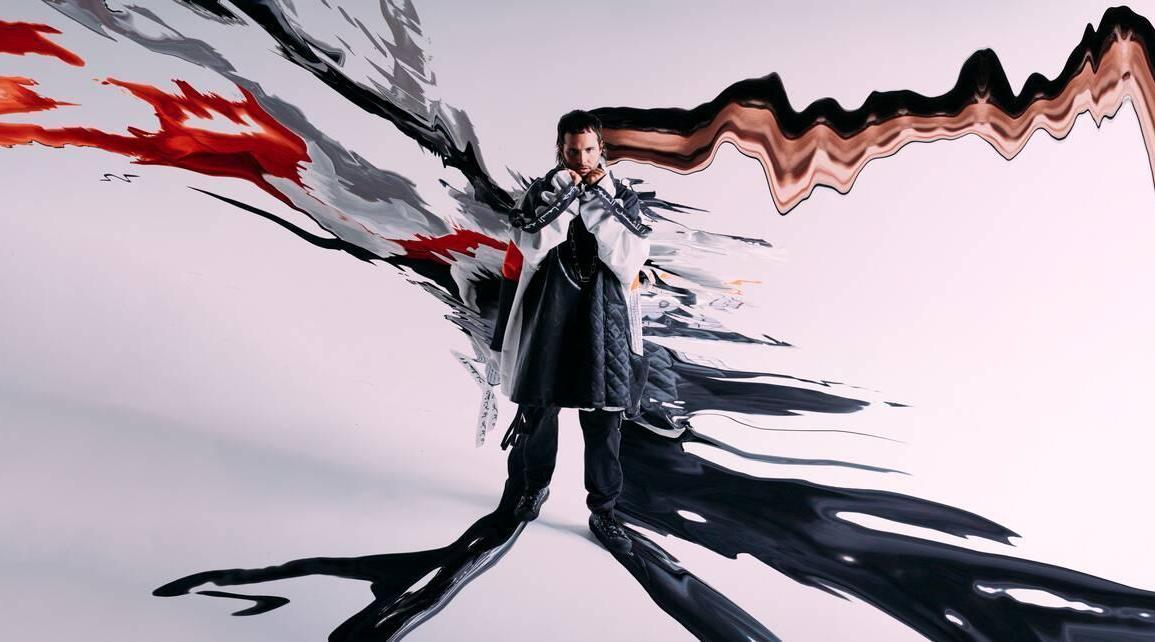 Fusing together a glimmering pastiche of electronica, hip hop, house and experimental fare, Anomaly is the culmination of a huge 2022 for What So Not’s brainchild Chris Emerson

The word “anomaly,” which refers to something that deviates from what is usual, anticipated, or typical, perfectly captures everything that esteemed Australian producer What So Not has created on his magnificent sophomore album, Anomaly, which was released to the public today. Anomaly is What So Not’s brainchild Chris Emerson’s completion of a tremendous 2022, fusing together a glittering mishmash of electronica, hip hop, house, and experimental fare. The new album is prepared to unforgettably dazzle with its sizzling anthems and gripping enthusiasm.

Boasting oscillating dancefloor fillers, emphatic instrumentation, and What So Not like you’ve never heard before, Anomaly showcases Chris’ staggering progression since releasing his debut album Not All The Beautiful Things back in 2018. Anomaly, which combines Chris’ personal experiences traveling and recording around the world, a lack of time restraints, and the most passionate telling of the What So Not story to date, is both the ultimate house party soundtrack and Chris’ reaffirmation of his status as a major international electronic dance phenomenon. A global pandemic that followed the final release of Anomaly was itself an out-of-the-ordinary event, but Chris discovered many positives in unexpected places.

I think this album is the furthest I’ve ever progressed in my music. It’s the strongest, the most thought out, the most evolved version of any music that I’ve worked on over the years and I’m so excited for people to hear it in full. I’m so grateful for the amount of time that I was given to work on it during this off-cycle, which is not something I’ve experienced before. The silver linings of the world shutting down over the past few years have allowed me to refine and hone-in on this album like I’ve never been able to in the past. For me, this is my best work. – What So Not

What So Not brand new album ‘Anomaly’

New sonic horizons are being explored, as most recently heard on the upbeat song On Air with Louis The Child, Captain Cuts, and JRM. Anomaly also explores retro electronica with DMA‘s on The Change, neon futurism with guest AY AY on the title track Anomaly, sparse and delectably moody melancholy with Body Ocean and Lucy Lucy on Bad Piano, and criminally smooth and sultry production via the Gorillaz-esque With the album also featuring the likes of Phi11a, Zoid Land, Tek Genesis, EVAN GIIA, Enschway, Herizen, and even vocals courtesy of What So Not, with Chris appearing on the album’s opening track Alive, there’s an unmistakable cornucopia of clever soundscapes, glistening delivery and fresh originality at every twist and turn throughout Anomaly. A huge gem in the Anomaly crown ultimately awaits near the end of the epic’s 11 pieces, with Danish superstar M making an appearance on the tune “Mercy (2022 Edit)“‘s edit.

Coated with grooves and trademark What So Not shimmer, Mercy (2022 Edit) bubbles with infectious melodics, euphoric instrumentation and increasingly stomping beats as it builds towards a torrid drop. As Chris explains, “Mercy began on my first-ever trip to Nicaragua. It has plenty of exotic charm and scintillating production. The journey for Mercy (2022 Edit) to find its way onto Anomaly itself stems back to a fortuitous trip to Central America, some experimentation, and a touch of sonic cross-pollination (which is almost where I bought my first house). At this writing camp, I met JRM, James Flannigan, and Georgia Ku while trekking through Central America (JRM, of course, is also on On Air with Louis The Child and Captain Cuts). M heard the song in its early stages and collaborated with Two Feet to create a stunning stripped-down ballad version for her album Forever Neverland. This hyper-amped What So Not-style edit has been such a climatic moment for my DJ sets, i’m ecstatic to have MØ on this album and have this out in the world. It’s a song where I actually got the chance to take a break from it, rethink it, and experiment with various analog and hardware setups.


A journey that has taken more than ten years to complete, Chris has used his time as What So Not to push his innovative approach to electronic music to astounding new heights. With his debut album Not All The Beautiful Things already boasting 57+ million streams worldwide, Chris has also won an AIR Award for Best Independent Dance, Electronica or Club Single, been featured as triple j’s Feature Album, peaked at #8 on the Billboard Top Dance/Electronic Albums, remixed music by artists like Run The Jewels, Skrillex, Toto, Jagwar Ma, RÜFÜS DU SOL, Winona Oak, Daniel Johns, Slum Chris has become increasingly in demand as a live performer, making appearances at Coachella, Lollapalooza, and Ultra Music Festival thanks to his strong melodic acumen as well as his talent for booming percussion, hypnotic soundscapes, and supercharged riffs.

What So Not talks about the album

Chris’s brand-new album, Anomaly, is out in the world, but he is revolutionizing more than just music with it.

The album is actually the score of a 3D animated film i’ve been developing the last three years. There’s been a taste of it through the DMA’s clip, the EVAN GIIA clip and some of the visualisers too. I’ve been building an entire universe and I’m excited to have people quite literally be able to step into that in the not-too-distant future. I’m creating a show that I’m not sure anyone has really done yet. That will start to come to fruition probably within the next six months – What So Not

The long-awaited release of Anomaly today, with Chris delivering a stunning masterpiece, looks vivaciously bright for electronic music and Australian music in general.

I think that Anomaly has the strongest songs that I’ve ever created. This album is a new lease on life for me, it is confident, it is passionate, it is highly energetic. On my last album I was in a very sad place, and that was me processing and dealing with that, whereas with Anomaly I’m coming at it ferociously excited about life and about dance music and about the amazing cultures that I’ve been invited into around the world. And on this one, I got to work with friends and be inspired by the things around me to create these sounds and ideas that you hear on this record – What So Not

The Friday, September 16 release of Anomaly.