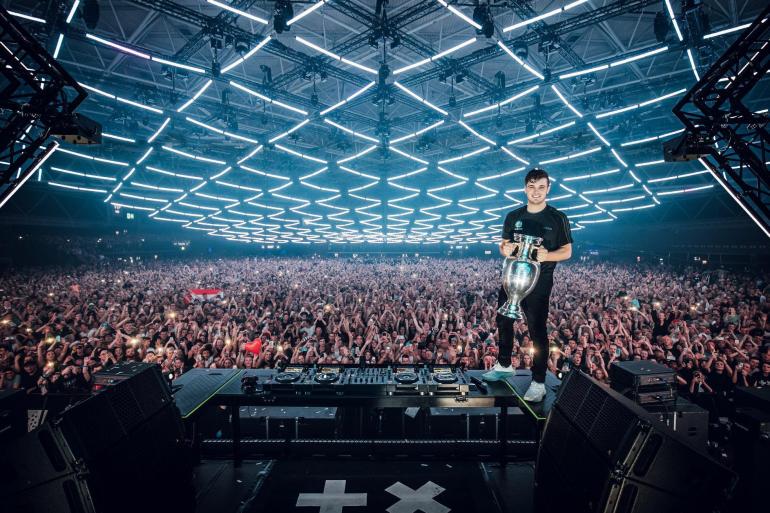 The event will be live-streamed from 18:00 CET by national broadcasters and on UEFA.com and UEFA.tv in certain territories.

In less than an hour, Martin Garrix will join the final draw for UEFA EURO 2020. You’ll be able to see the event live stream at the end of this

During his monumental show at Amsterdam RAI for ADE, Martin Garrix officially announced to be the Official UEFA EURO 2020 Music Artist. As the official music artist for the competition, he has produced the official song for the tournament as well as other key music at the finals. His new song Join the People will be revealed in spring 2020 and will be performed in full for the first time at the UEFA EURO 2020 opening ceremony at the Olimpico in Rome on 12 June 2020.

It’s an incredible honour to be asked to create the official song for UEFA EURO 2020 and I am so excited to let everyone hear it, – said Garrix. – Next summer’s tournament will take the fans closer to the action than ever before, and I really hope that my song will make everyone in Europe feel like they are part of it.

Not only the official song, but Garrix will also produce the official walkout music, as well as music for use in all official broadcasts.

It’s crazy to think that UEFA EURO 2020 will be held across 12 different cities, but it’s the perfect way to celebrate 60 years of this incredible competition. Music is my passion, but I’m also a huge football fan, so it’s extra special for me to be able to create the official song for what will be the biggest EURO in history. – Martin Garrix

This evening, the 23-year-old-superstar will join the Final Draw for UEFA EURO 2020. The event will be live-streamed from 18:00 CET by national broadcasters and on UEFA.com and UEFA.tv in certain territories. 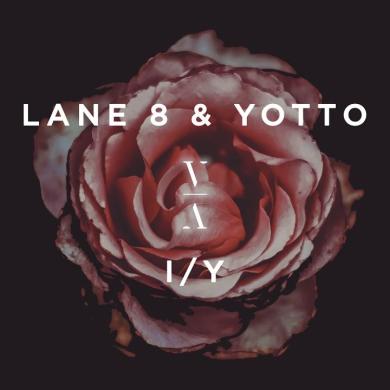 Yotto and Lane 8 deliver their dream collaboration ‘I / Y’
This website uses cookies to ensure you get the best experience on our website: Find out more.