Will K & Jebu to release new music on Ingrosso’ Refune

Will K and Jebu have signed with Sebastian Ingrosso’ REFUNE Music a mysterious new single.

Will K and Jebu have officially announced their new collaboration. The track name is a mystery yet but, thanks to the photos posted on both Facebook accounts, we know that it will be out on Refune. Despite from what we’re used to hearing from Will K and REFUNE, the track is more bass-house oriented. As talked in a preview article, Refune is pointing his release on more bass house stuff. This could be sound strange for Will and Jebu’s fans, accustomed to their progressive and groovy tunes.

Surfing on the internet and asking some friends working in the “RIP field” we have pointed the possible tune. Alesso played the track for the first time on Ultra Music Festival Mainstage in Miami. We are not sure about that but, Alesso is in strictly contact with Sebastian Ingrosso and Refune, so it should be that one. 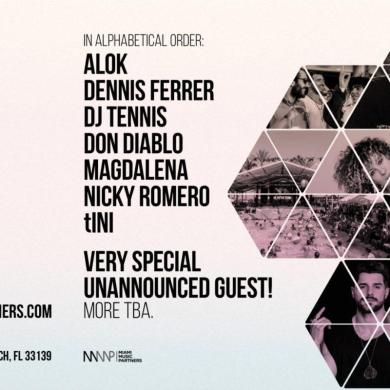