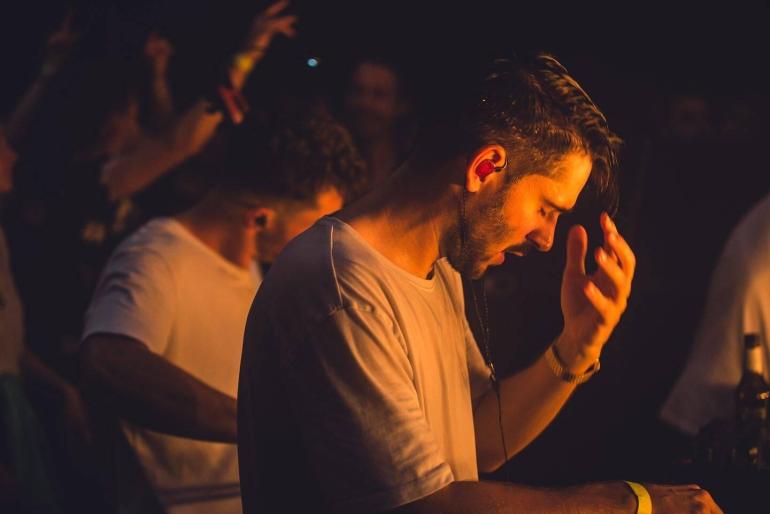 French legendary musician, Worakls teams up with Camille Etienne in favor of the planet with the new tune Pipeline.

Worakls didn’t hesitate for a second when Camille Etienne proposed setting his action to music. Indeed, a few weeks ago, activists expressed themselves through dance and words on the square in front of Total. A nonviolent protest to show their opposition to the EACOP pipeline project between Tanzania and Uganda. This is where this single was born, which will be released on Friday, August 12 on Sonate.

This powerful single with a heady melody will delight fans from the beginning. Worakls provides us with a dramatic but hopeful track in “Pipeline.” We feel this committed fight that is also full of hope in relation to the ecological emergency. The track transports you to a magical and digital world, whether at home or on the dancefloor. One of the worlds of the Worakls galaxy.

Worakls renews his commitment to the planet following his soundtracks for Hugo Clément’s “Sur Le Front” documentaries. The French producer, who recently received Gold export status from the CNM (Centre National de La Musique) for his track ‘Salzburg,’ will present us with an Armin Van Buuren remix on July 29th. Worakls will present the new version of his project “Worakls Orchestra” following a tour in the United States in August. No less than 16 cities will host this tour, which will start in Lyon on September 23 and will end in Munich on December 11, 2022, after having crossed Europe.