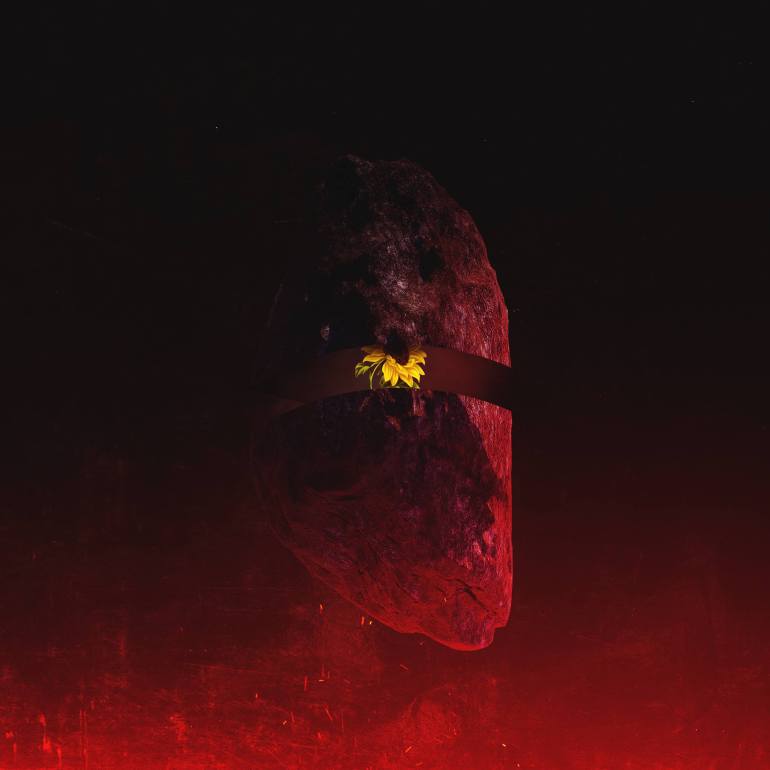 Xanti releases one of his most awaited tracks, named “Temporarily Unavailable”

Creativity, something expected nowadays, something that music listeners look for in the music they hear, a valuable resource, which is found on those artists who spend their time on looking for new ways of developing what they want to build on a song. This is the case for the new release by Xanti, a producer from Italy who has been active for some years and has been noticed and supported by some of the most known names in the scene, such as deadmau5, Shapov, Hardwell and many others.[/vc_column_text][vc_column_text]

After being reviewed by deadmau5 with very positive comments on one of his livestreams, Xanti’s highly awaited track, “Temporarily Unavailable” is out now on Backdoor Music Group.

[/vc_column_text][vc_column_text][/vc_column_text][vc_column_text]Consisting on a very wise use of different effects and very interesting sounds, the track starts introducing different percussive elements and a high-frequency lead which starts growing on the track. Then, adding phone call sounds, the record tries to get to the maximum point of energy with all of the risers building themselves. A very embracing sub-bass joining with the sound of a growing lead, all progressing into the addition of more percussive elements and dark synthesizers, give a very rhythmic feeling to this wonderful work.

A wonderful detail to add on was an iconic sample voice on the review that deadmau5 did for this track. In this case, Xanti used as pre-drop shout for the second drop Joel’s voice screaming “Get that f**cking sample out”, giving the track a really unexpected and unique touch.