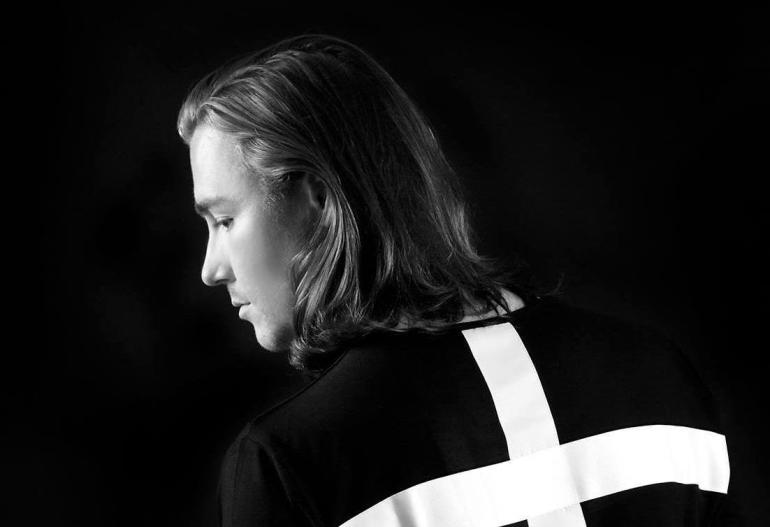 Norwegian DJ and producer Years has revealed with an Instagram comment that his ID Bliss could come to a release in 2020.

If we compile a ranking of the most awaited and hyped IDs in the dance music industry, Years’ Bliss ID could be easily put in the top 5. Played for the first time by Axwell and Ingrosso in 2015 on the mainstage of Ultra Miami, the track immediately went viral. The first rumors about a collaboration with Years started spreading some months later until Years himself confirmed he was behind the track. The track was played massively in 2015 and 2016 with Axwell and Ingrosso dropping it on almost every performance. Then, the record suddenly disappeared from the radar to be played again, one last time, during Axwell’s last year Tomorrowland set. Since then, Axwell and Ingrosso and Swedish House Mafia’s former manager Amy Thomson announced that the song was supposed to be played during live performances only and, that won’t be released, at least until now. 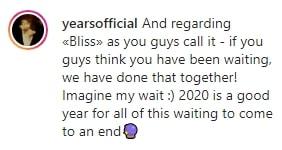 Over the past few years, under Years’ posts, photos and tweets, there’s always been a portion of the fans constantly asking for Bliss. It may have been this continuous asking that has prompt Years to answer the question. Under his latest photo on Instagram he commented:

And regarding «Bliss» as you guys call it – if you guys think you have been waiting, we have done that together! Imagine my wait 🙂 2020 is a good year for all of this waiting to come to an end????

The first thing you may notice is that he refers to the track as “«Bliss» as you guys call it”. This would lead to thinking that Bliss isn’t the final name of the record. Even if the last statement is a bit vague the meaning of the phrase is pretty clear. Still, many question marks surround the situation as will it be a solo release, why it took so long, where the track is signed but, at least, we are almost sure that this long waiting journey has, hopefully, come to an end.

Below you can hear the mashup version with Coldplay’s Every Teardrop is a Waterfall played by Axwell and Ingrosso. Don’t forget to check Years’ new project too; he has recently released a banging tune.

Hey long time!❤️ Right now @1kay9 is the way of life. The reason for this is the meaning of my day is so much better. I know all of you have your own ideas and visions with life and so do i! 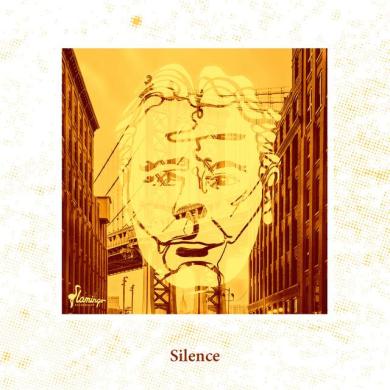