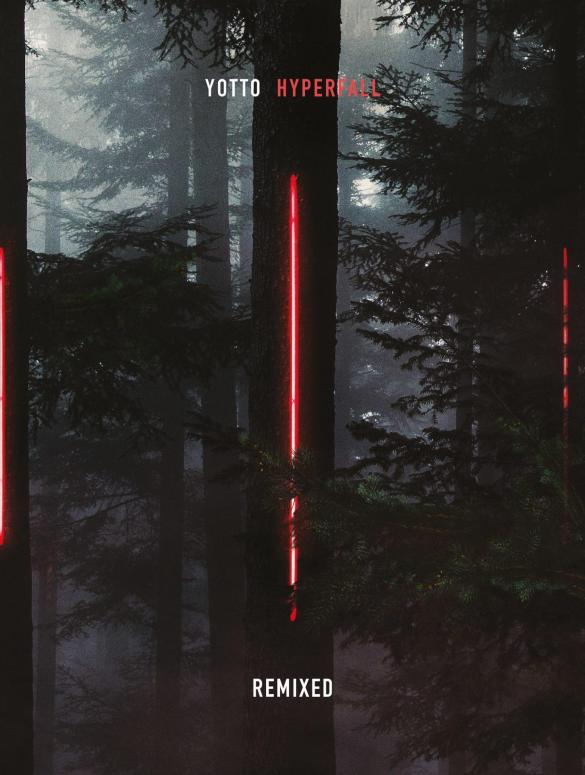 Kicking off with Anja Schneider remix of ‘Hear Me Out,’ Schneider’s version speeds up the dancefloor with a thumping acid bassline. The soft and plucky top melody features now a driving bass groove. Anja Schneider is not the only to remix ‘Hear Me Out.’ Upcoming producer Kevin De Vries joins the remix game with his trance-inspired techno version. Not new to the big scene, Kevin De Vries has recently presented his Voyage for Afterlife, premiering the remix.

The second remix block is occupied by ‘Turn It Around’. First on the remix, Monkey Safari bringing the original to darker realms. With their trademark sunshine sheen of bubbly arpeggios, the duo has given new life to the record. Thanks to the mystical melody, Monkey Safari is the perfect rework when you need to chill out. From the higher notes to the deep underground with Ruede Hagelstein’s Rise Again remix. Hagelstein applies an immediate heavy bass line and elongated bell-chimes to his suspense-filled version.

From the underground to the minimal vibes with Chloé remix of ‘Kantsu’. With an injection of nu-sound to Yotto’s original, Chloé revision will bring you to the Parisian electro world.

Last but not least we have Finnish super-talent Sønin. Part of the original album with ‘Hear Me Out’, Sønin brings freshes and euphoric sound with his progressive trance spin. Perfect for the club, Sønin concludes another incredible remix pack. 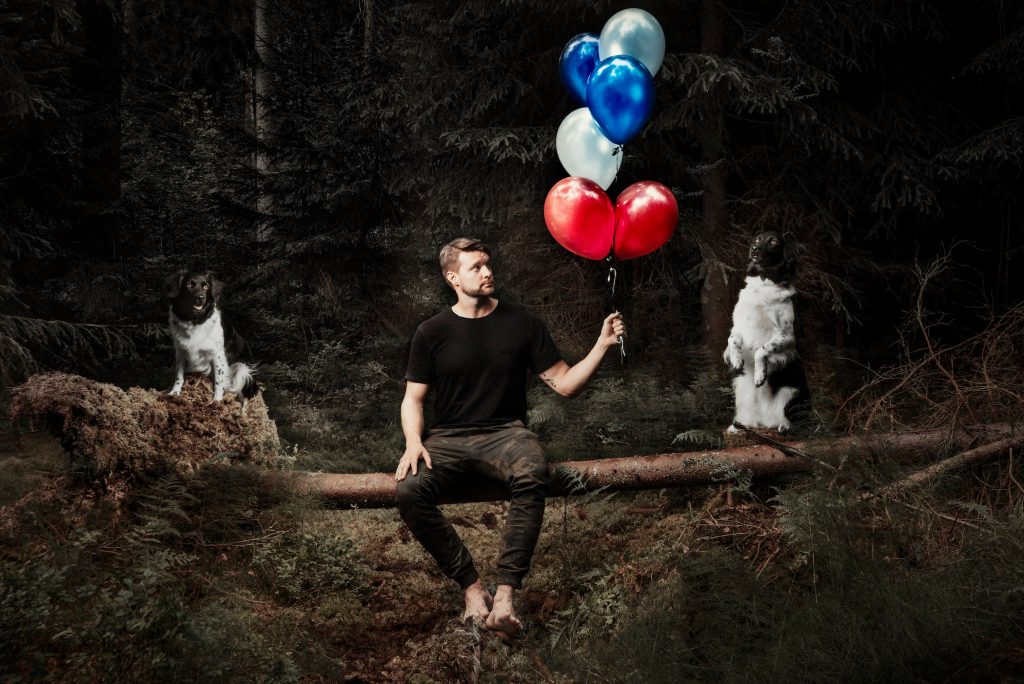 If this amazing 5-track remix EP wasn’t enough, Yotto released the full recording of his debut at Fabric. The performance was part of Hyperfall World Tour and features a lot of new material from the man himself. With its 2 hours and a half, the performance counts at least 9 IDs.

Yotto is still on tour; you can catch him in Utrecht, Netherlands, the 24th of this month and Belgium on the 8th of June. He will also be part of Anjunadeep Explorations in Albania. He will touch Argentina, USA, Canada, Ibiza, London and more in the next months. 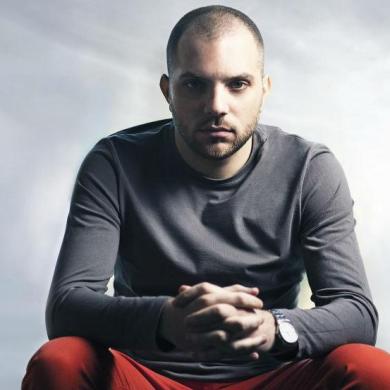