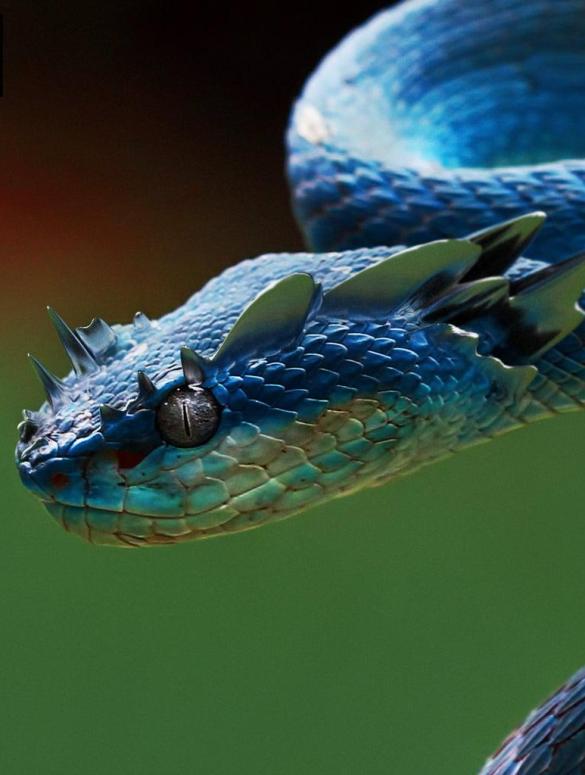 Yotto presents ‘Is This Trance?,’ third release on Odd One Out

Finland super star Yotto has released his third release on Odd One Out, his brand new imprint

Finland legend Yotto is back with Is This Trance?, the third installment on his brand new label Odd One Out.

No time to rest for Yotto this year; first with the release of his Hyperfall Remixed album, then a super collab with Lane 8, the launch of his imprint and now a new single. It marks the third release on the label, Odd One Out, and it features a mix of trance and progressive vibes, in Yotto’s typical signature sound. The previous two releases took a more direct approach to the tech-house sound, this third one this track finds its stride in an upbeat, synth-soaked build toward ethereal soundscapes and progressive trance melodies.

Odd One Out requires me to sometimes release records that are a bit…odd. So after the first two releases, I decided it’s time to unleash a hint of Gouda. The track asks ”Is This Trance?” and is fuelled by some gargantuan bouncy saw riffs that I picked up from my 13-year old brain which at the time was listening to Southside Spinners and Gatecrasher compilations. Slightly slower and more mature, like some of my favorite cheeses are, this is quite close to musical Gorgonzola with some hedonistic grapes. – Yotto

Besides releases and the new label, Yotto’s summer was pretty busy as he traveled around the world. He performed for Anjunadeep Open Air in New York, London, Austin and Chicago, and the Odd One Out Tour in Australia with four shows completely sold out. He will be on tour in North America with almost 15 dates already confirmed. More info via this link.

Is This Trance? by Yotto is currently out now on Odd One Out, Yotto’s imprint. You can check below for the full stream or follow this link to save your copy. 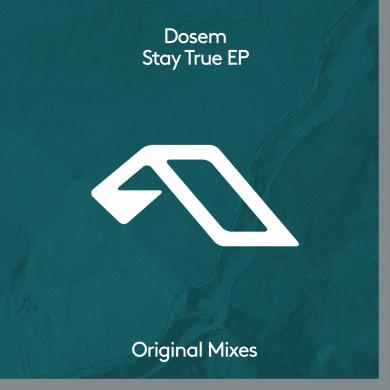