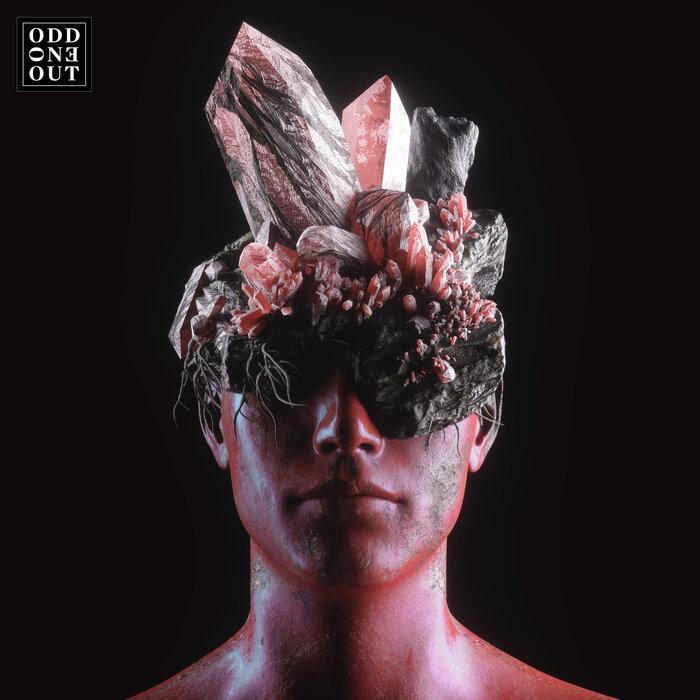 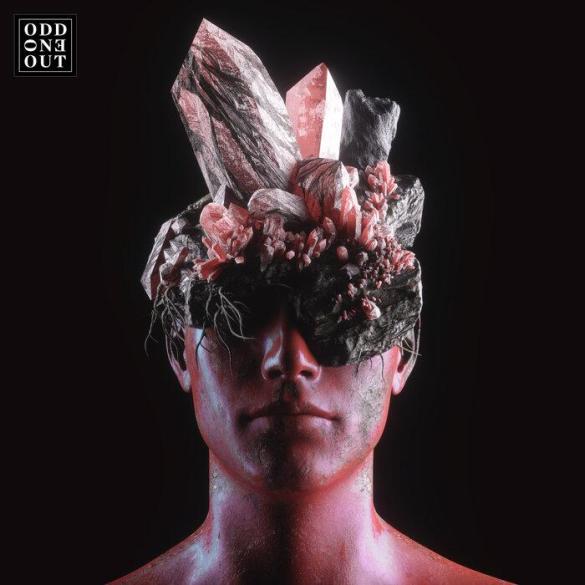 Yotto & Junior Reid team up on new Single ‘One Blood’

Yotto, a Finnish DJ and producer, has collaborated with Junior Reid, a reggae veteran, on the new single “One Blood,” which will be released on August 19th (download).

He is a producer, label manager, surreal zookeeper, topflight remixer, and respectable party starter from Helsinki, with over 100 million Spotify streams to his credit. A diverse, talented artist, he has worked with everyone from Coldplay, Diplo and Gorillaz to Anabel Englund, Lane 8 and Joris Voorn, while maintaining his own sonic voice throughout it all.

Yotto’s label Odd One Out, meanwhile, has quickly established itself in the dance music world as a unique home for both established and new artists alike through its tight, dedicated attention to A&R, artwork, and design, with its first eighteen releases garnering an impressive 25 million streams to date.

Delroy ‘Junior’ Reid is a Jamaican reggae and dancehall singer best known for the songs ‘One Blood’ and ‘This Is Why I’m Hot,’ as well as being the lead vocalist for the iconic roots reggae band Black Uhuru.’

Yotto, one of the hardest working musicians in electronic music, continues his productive year of collaborations with ‘One Blood.’