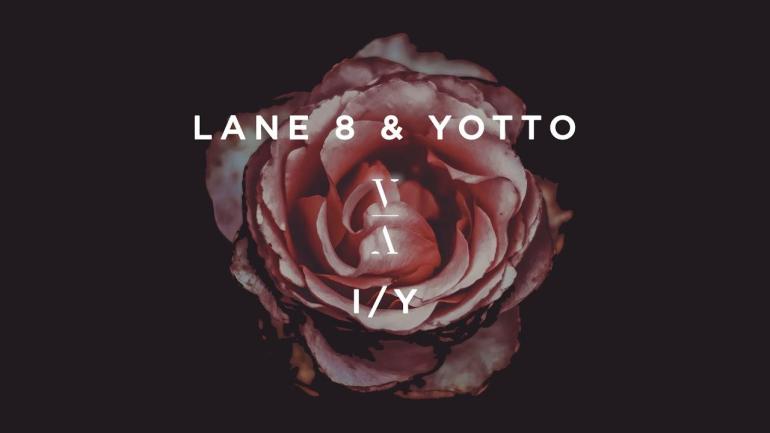 Yotto and Lane 8 deliver their dream collaboration ‘I / Y’

A match made in heaven: that’s what the combination of Yotto and Lane 8 is. Two of the most bright representative of the modern Progressive House scene, the Finnish and the American have brought their respective styles into this future fan-favorite, ‘I / Y’.

The track, released on Lane 8’s This Never Happened imprint, features the typical delicacy of the label’s head honcho, fused with that Finnish rainforest taste™ that only Yotto can replicate. Starting off shy with atmospheric melodies, the song gradually increases of intensity with additional chords, ’till the final euphoric drop.

Both Yotto and Lane 8 are playing Anjunadeep Explorations in Dhërmi, Albania, a beach festival located in one of the most suggestive spots of the Adriatic coasts which features all the label’s artists, plus some welcomed outsiders.