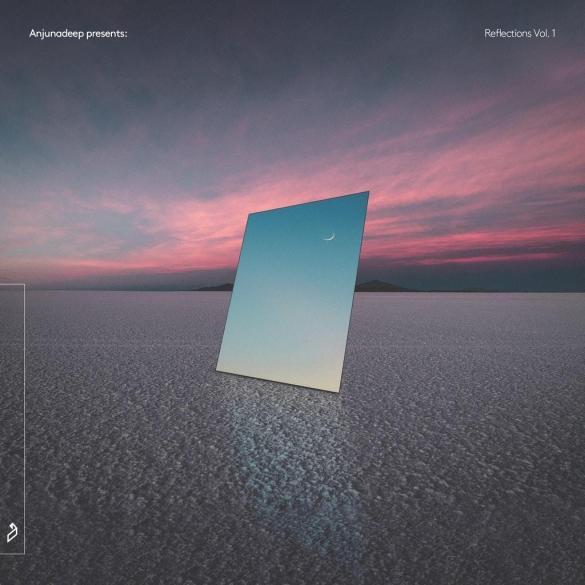 Unfolding in a complex mix of deep, cinematic, and profound motives, the tune includes soft and minimal percussions as well.

Maggio marks the return of Yotto on Anjunadeep after a series of successful releases on the label.

Having launched his own music label, Odd One Out, last year, Yotto has always been an important part of Above & Beyond’s Anjunadeep. In 2018 he released his first studio album Hyperfall on the label and last year he also took part in the massive Anjunadeep 10 Sampler compilation.

Now, after some months from his latest Anjunadeep release, he’s back with the second single included in the Anjunadeep’s new compilation series: ‘Reflections’. The series celebrates the label’s 500th release; ‘Reflections Vol. 1’ is a collection of downtempo and ambient electronica from label stars like Lane 8, breakout talents like Qrion and Nox Vahn, and new faces like PBSR, Kitput, and Vár Sofandi.

Electronica and chillout were what first got me into electronic music and so it’s a very natural evolution for Anjunadeep to be expanding further in that direction via this new series. – Label boss James Grant

Maggio follows the ambient and chill main theme of the collection, with a soft and super relaxing piano melody. Unfolding in a complex mix of deep, cinematic, and profound motives, the tune includes soft and minimal percussions as well.

Sometimes, at night, I don’t make music for nightclubs but instead, make music for lonely fireplaces that are left cold. I think it’s profoundly sad and fireplaces should always be kept reasonably warm. Maggio is a song for my fireplace that I use too rarely. –  Yotto

Finnish DJ and producer Yotto who has become an Anjunadeep legend since making his debut on the label in 2015. Winning huge support from BBC Radio 1’s Pete Tong, Annie Mac, and Danny Howard, Otto Yliperttula quickly rose to prominence with his energetic melodic house sound. His debut album ‘Hyperfall’, released in late 2018 reached #1 on Billboard’s Dance Album Chart and saw him tour the world and play at Coachella. Since then Yotto has established his own label, Odd One Out, putting out a string of club cuts supported by the likes of Tale Of Us, Artbat, and Eric Prydz.

‘Reflections Vol. 1’ is available to pre-order now on 12” vinyl or as a digital download. The release date is set to the 5th of October. 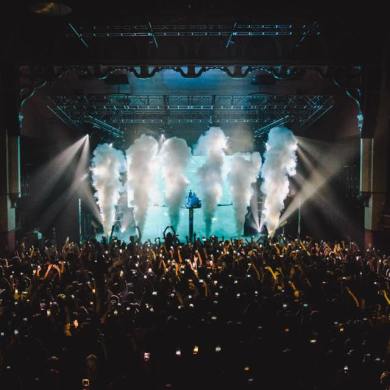