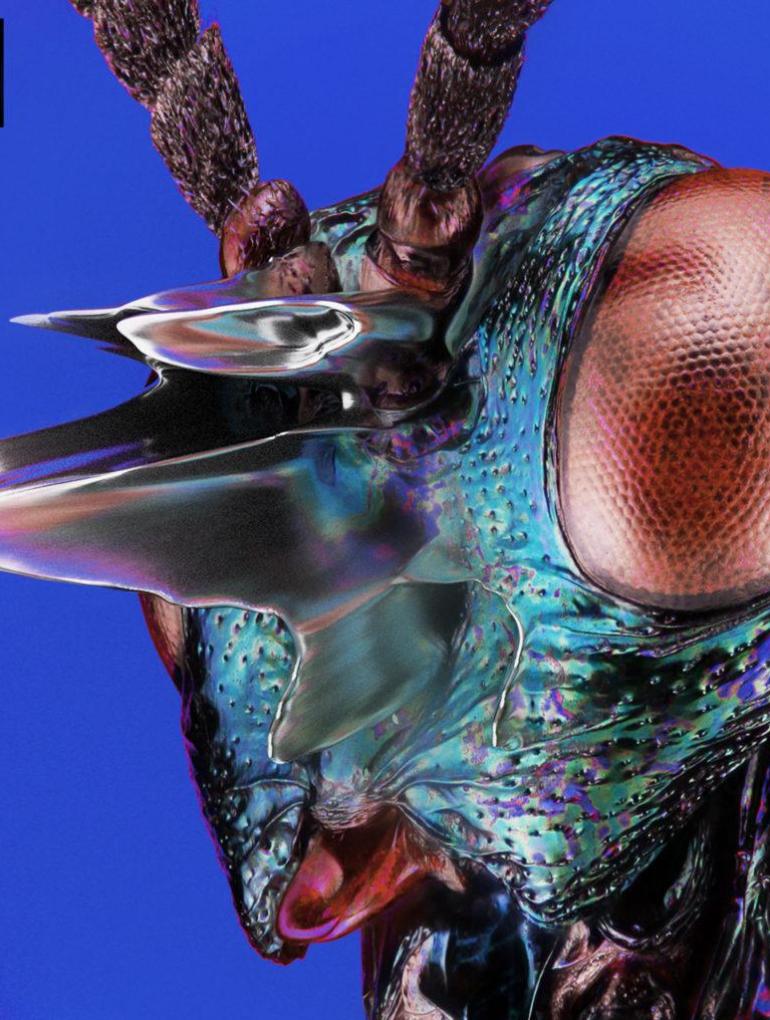 With a catchy and rolling beat, that features tech percussions and a pleasing arpeggio, Nova remix turns up the tempo completing Yotto's tune

Cassian is the first artist to land on Yotto’s imprint Odd One Out with a remix of Nova.

Since the label launch four months ago, Yotto releases three incredible singles and a mixtape. Odd One Out ranges from deep and melodic vibes to darker and more intimate themes. Cassian remix of Nova is a mix of all these feelings. With a catchy and rolling beat, that features tech percussions and a pleasing arpeggio, Nova remix turns up the tempo completing Yotto’s tune with chord progressions and his signature atmospheric tones. A dynamic rework by the GRAMMY-nominated producer, you’ll surely enjoy.

I met Cassian at some afterparty in Denver a few years ago and our paths kept crossing – besides sharing a taste in protein powders and workouts, he’s an insanely talented producer and I’m pumped about his remix of ‘Nova.’ It’s a banger and a very creative approach to the Ass Horn Track. – Yotto about the remix.

Yotto will bring his palpable production to NY’s Avant Gardner and LA’s Fonda Theatre; these two stops will close out his massive run across North America. None other than Cassian will have the task to support Yotto on the closing. He has cemented himself as a household name in the electronic space. Cassian recently earned a GRAMMY nomination for his work on RÜFÜS DU SOL’s acclaimed single Underwater.

Cassian remix of Yotto’s single Nova is out now via Odd One Out. Check below or download via this link.