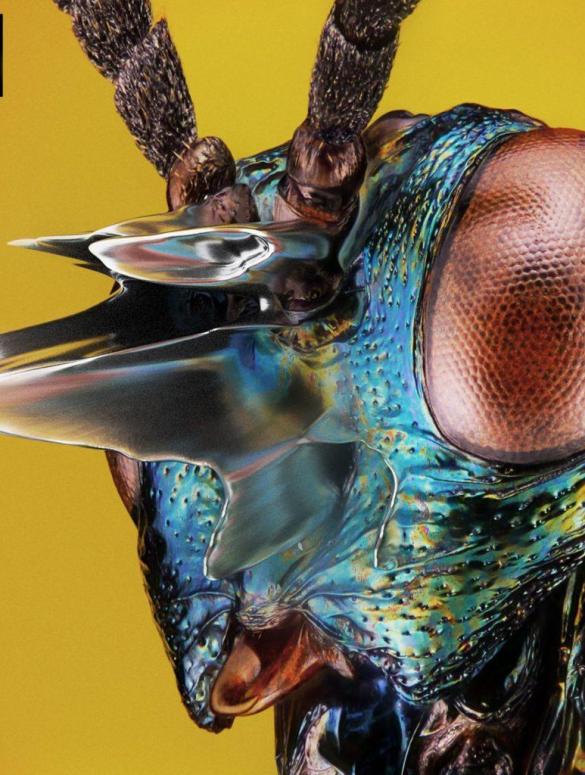 Yotto presents ‘Nova,’ the second installment on his own imprint Odd One Out

As part of a 4-track collection, Yotto delivers the second tune on his brand new imprint Odd One Out

Odd One Out 2 is here with Yotto‘s Nova, the brand new installment of the Finnish electronic maestro.

We have talked some weeks ago about the launch of Odd One Out, Yotto’s new imprint focused on deep and melodic vibes. He debuted with Shifter receiving a massive success. Now, it’s the time for Nova, #002 on the label. With Nova, Yotto goes even deeper than Shifter thanks to a splendid bassline that will guide you from start to finish. Yotto has injected powerful pulsating rhythms and modest synths, layered over dark and dramatic crescendos.

Odd One Out 002 marks the second of a four-track series celebrating the launch for he new label. Focused on showcasing Yotto’s eclectic sound, Odd One Out will surely host new artists and talents.

After two weeks of running a record label, I can safely say I’m already reaching the skill set of Berry Gordy. The second installment from Odd One Out continues in the galactic zoo theme. Originally this piece was titled, “Ass Horn Track” – title did not test well with my focus group of elderly Finnish ladies so I switched it to “Nova”. I like it, hope you do too. – Yotto

With Odd One Out debut, Shifter immediately earned support from the biggest name of the industry and Nova follows this patch as well. Premiered by Yotto himself at Fabric London this March, the record received multiple airplay by Pete tong, Danny Howard and Above & Beyond.

Ultra Music Festival Miami 2020 has been canceled; what happens now?

Currently, out worldwide, Yotto’s Nova is available for the stream below or simply save your track here. 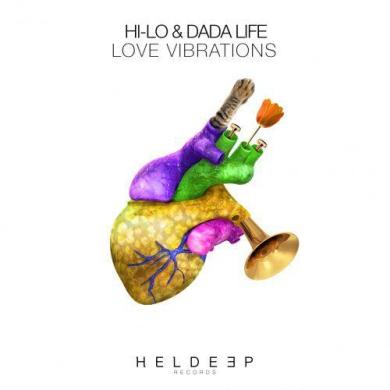 Oliver Heldens alter-ego, Hi-Lo is back with a collab together with Dada Life
10
This website uses cookies to ensure you get the best experience on our website: Find out more.