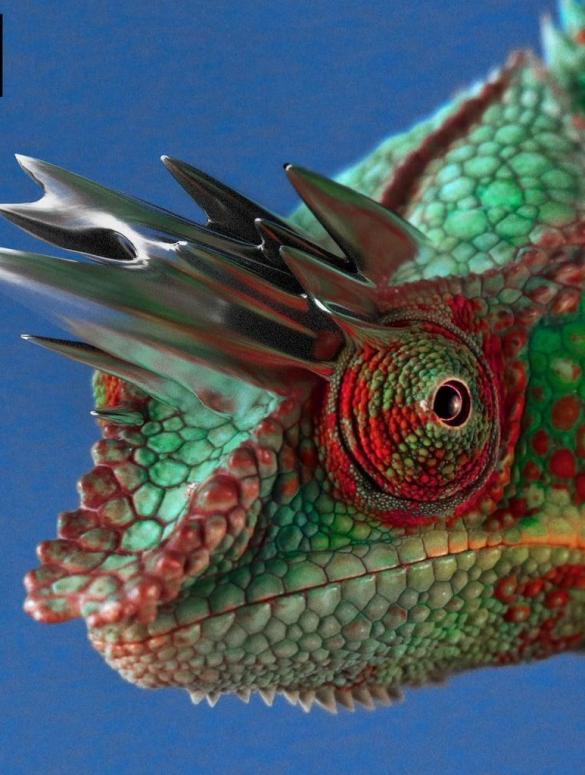 Yotto just announced the launch of his own imprint Odd One Out as well as the debut new single ‘Shifter.’

Fresh from a stunning performance last week at Tomorrwoalnd, on the Eric Prydz stage, Yotto is ready to bring his career to the next level. The Finnish maestro just launched his new music label Odd One Out. The imprint will feature eccentric sounds that mirror the artist’s quirky personality.

Yotto ‘Shifter’ and Odd One Out imprint

A music label without releases is actually useless you could think: you’re right in fact, Yotto presented his brand new single ‘Shifter’ as debut record for Odd One Out. ‘Shifter’ is only the first of a four-part series to be released through the year.

As you can expect from Yotto’s sounds, ‘Shifter’ celebrates the sounds that will shape the imprint. A hypnotic top melody filled with a minimalistic beat and mystical vibes will guide you through an intergalactic journey. Guiding you into a galactic environment, the breakdown slows down the percussions delivering nothing but the most intimate sound you can expect.

I strongly believe that nobody could do a worse job running a record label than me. To make sure I stay ahead of the competition in terms of idiocy and surreal zookeeping, I present Odd One Out – an amalgamation of galactic chase scene soundtracks and sunshine-inspired techno blues. We are all odd ones out there – this music is for the outsiders. – Yotto about Odd One Out

Yotto’s brand new single ‘Shifter’ is available below for the stream. You can also download your copy from this link.

Yotto around the world

The label announcement follows Yotto’s incredible album Hyperfall. With its 15 millions of stream worldwide, the release has received great appreciation from both the fans and the media. Pete Tong and Annie Mac dubbed five of Yotto’s tracks ‘Essential New Tunes’ and three as ‘Hottest Records In The World’, respectively on BBC Radio 1.

Playing on the major festival and clubs around the world, Yotto has played at Tomorrowland too. During his performance at the Freedom stage hosted by Eric Prydz, the Finnish maestro has also premiered his brand new collaboration with Cristoph; who knows, maybe it will be the next Odd One Out releases. 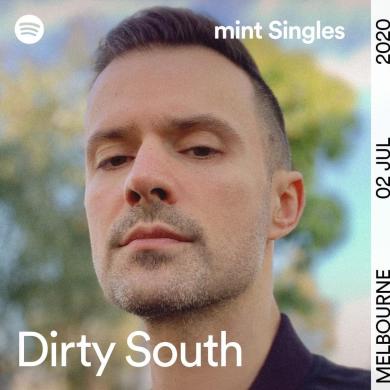