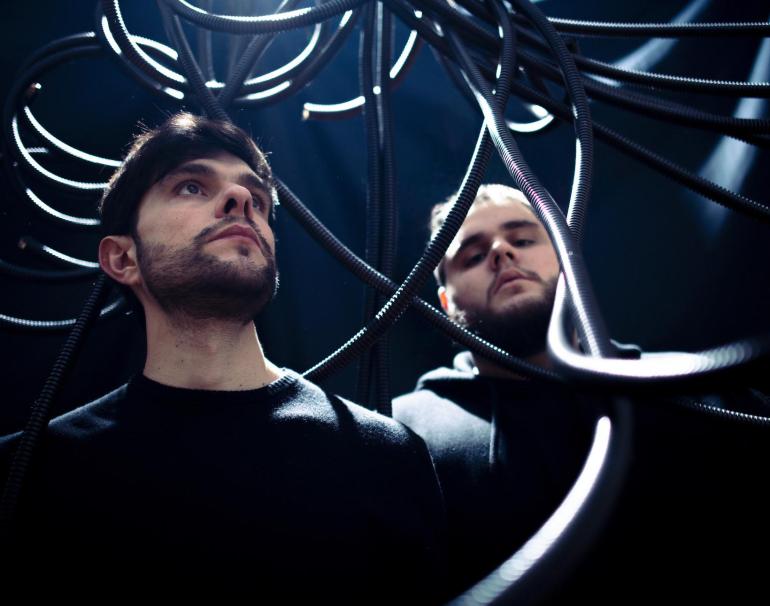 Bringing together minimal beats, melodic techno elements and cinematic trance progressions, the remix is another incredible proof of Mathame's talent

Afterlife’s wonderboys Mathame are back with an out-of-this-world remix for ZHU single Risky Business.

2020 has been a pretty intense year for ZHU with already 9 releases under his name. From ONLY, dropped at the beginning of the year, with almost 5 million streams on Spotify alone to the latest version of Risky Business, the US-based DJ and producer has returned in big style on the international scene. Back in March, while most of the European countries were under lockdown, ZHU played a special set at Hakuba Iwatake in Nagano, Japan for Cercle. During the almost 2-hour performance, he also premiered the original version of Risky Business, officially released last September. With several million streams worldwide in just a month, the single gained much support from the fans, enough to deserves a remix.

Mathame are not new to ZHU’s music. The Italian techno duo worked with him back in July when the official remix pack of Never Give Up came out. With the Risky Business release, the two have had the right occasion to return the favor, delivering a stunning remix.

Packed with old-school and groove house elements, the original mix is a showcase of the incredible ZHU’s signature sound we fell in love with, since the release of Faded. It wasn’t an easy job to turn the song into another incredible production without ruining the original would but, once again, Mathame has done an excellent job.

Kicking off with a minimal beat and very long strings, these clean initial elements flow through Mathame’s iconic cinematic sounds to merge together with the original vocal. With no introduction, the track jumps into its first techno/trance driven drop where the hypnotic baseline is king. An incredible melodic progression brings the listeners into the second melodic driven drop, where the percussions perfectly dance in unison with the mesmeric main theme.

Yet again, Mathame have been able to turn an incredible tune into a masterpiece. Premiered only last week on BBC Radio 1 Essential Mix, ZHU Risky Business in the Mathame remix is out now worldwide; you can download here or stream below. 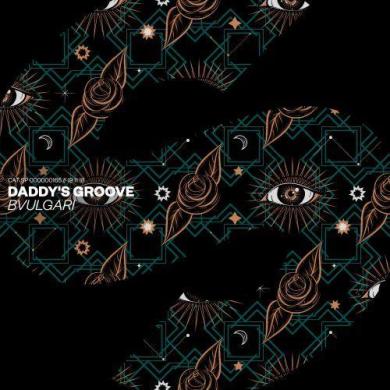