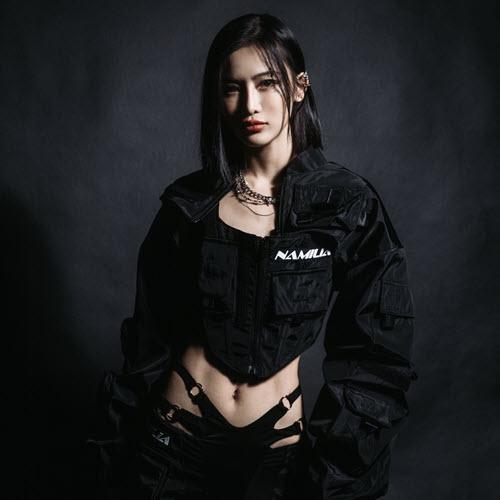 DEE debuts on Nervous with ‘Disco Lights / Follow Me’

She has a fascinating musical background, having studied the Guzheng, a Chinese instrument, and ever since she first heard electronic music in college, she has been developing as an artist.

When it comes to my childhood experience, I started from learning the Chinese Guzheng. It was the Guzheng that sparked my interest in music and art. Later I began to receive professional training in classical music. In college I chose music performance as my major. One of the courses in Logic software sparked my interest in composing. The process of making music is full of unknowns, and this sense of unknown satisfied my curiosity, and I have been learning more about music production ever since. – DEE on an interview for 1001tracklists

Fast percussions, heavy beats, dark synths, and energetic vocals; this is the recipe for another DEE’s banger. The two tracks EP, Disco Lights / Follow Me out now on Nervous perfectly reflects her musical style.

Kicking off with Disco Lights, the tune has a catchy and hypnotic vocal loop backed by hard-hitting percussions and non-stop beats. The fast and almost acid main them bring you directly into the darkest Berlin techno clubs. On the same wave, Follow Me introduces slumberous vocals and extravagant raw sound elements.

Both tunes are now via the New York-based imprint, Nervous Recordings.