Flute, a mix of powerful beats and melodic lines in the perfect Scandinavian house music style

As you may expect, the track takes the name from the top melody played by the flute on the drop. Flute is built around this iconic sound and it’s packed with energetic and catchy percussive rhythm as well as a great dose of groove vibes. The record reminds us of the 2013-vibes of Thomas Newson’s hit Flute. It’s not a random thing that the same Thomas has already supported the tune.

The artist is a purveyor of that iconic Scandinavian sound, where melody and energy are equally as relevant. His music has a focus on creating lush electronic soundscapes that blur the lines between different styles. As a producer, he specializes in creating music that is catchy, yet energetic and punchy with Flute as a perfect example. Jone’s beats are particularly distinctive because of his love for great melodies and deep lows, adding so much thump and thunder to his music.

ilan Bluestone returns on Anjunabeats with ‘Paid For Love’

Jone Fields’ new single Flute is currently out now on all the major music stores a streaming platform; Jone has self-released the tune which has almost 10 k plays on Spotify only. You can download it here. Check below for the stream. 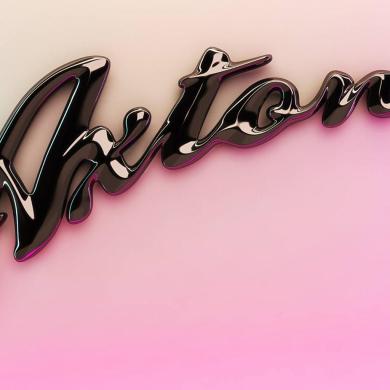