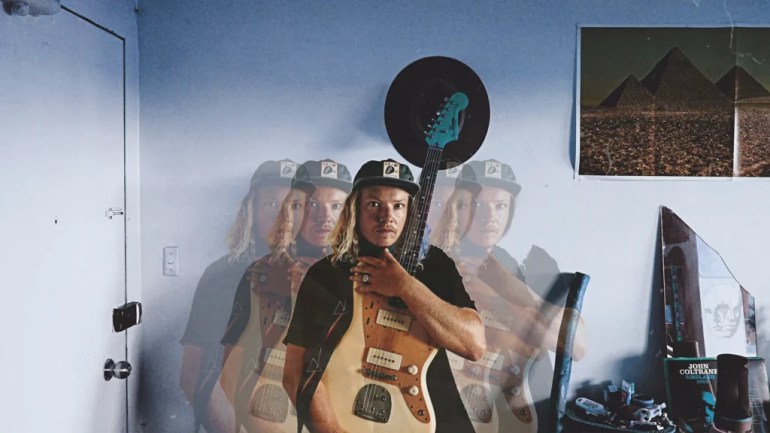 He has released two impressive singles in the last few months – ‘Backseat Heartbeat‘ and ‘Gettin’ Older (Shalala)‘ – and this week he has the next installment to share with us, which is a driving atmospheric dance offering titled ‘Spinning,’ which he reveals below was written during a time of deep introspection after coming out of a long-term relationship.

I was coming out of a long-term relationship and had decided to take a couple months off work to go back to my childhood home, a small village near Yamba NSW, where I could slow down and get back to focusing on music for a while. It turned into a time of deep introspection, looking where I wanted to take my life next. It was also a time of reaffirmed gratitude and appreciation for what music creation brings into my life and the realisation that I needed to once again heed the call and make music a priority.

‘Spinning’ is the first of a handful of tracks to come from that time. It’s about the spiralling thoughts that come alongside periods of rapid growth and change. This was also the first time in my musical journey I felt ready to not only produce and mix, but also master my own music. I’ve always had the ambition to learn every aspect of the musical process and it’s finally starting to pay off. I’m starting to make the music I’ve always wanted to. Completely my own vision. – Late Night Therapy