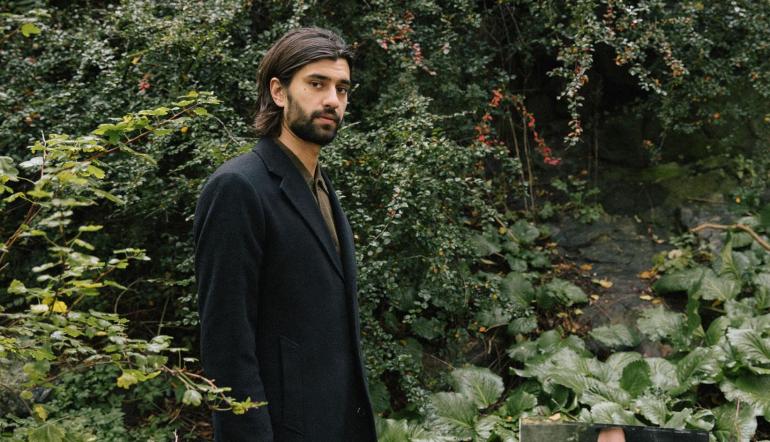 Jeremy Olander, the man behind the label, makes a comeback with Vivrant‘s third release of 2022, marking his first original work since July of last year. ‘Murphy’, his new single for the summer of 2022, has wreaked havoc at the Swede’s sold-out spring and summer shows at prominent clubs and festivals including The Bow in Buenos Aires, Sound in Los Angeles, Cercle Festival in Paris and Watergate in Berlin.

I make music with dance floors in mind and during shows is usually when I come up with specific ideas for tracks that I feel are missing in my record box. ‘Murphy’ is a track like that. It’s a melodic peak time anthem that’s been heavily inspired by my love for melodies from late 80s and early 90s movie scores – Jeremy Olander

Olander is known for making records like “Murphy.” A melancholy yet upbeat and contagious lead melody, a thumping drum pattern, and almost ominous FX effects make up the emotionally charged musical experience known as “Murphy,” which will undoubtedly be a hit at both clubs and festivals in the summer of 2022.

Murphy, an album that defies categorization and consistently upends conventions, refuses to fit into any one particular category. Infused with elements of epic movie scores, 90s trance, and a dash of Olander’s discernable Pryda heritage, the 35-year-old Swede continues to push the envelope and carve out his own stylistic niche that separates and elevates him.

There will be many opportunities for fans to be mesmerized by Olander and “Murphy” in the months to come thanks to additional high-profile releases for the fall and prominent upcoming performances at Way Out West Festival in Gothenburg, Kings Hall in Brooklyn, Village Underground in London, and Family Piknik in Montpellier.

Murphy by Jeremy Olander is available now through Vivrant.