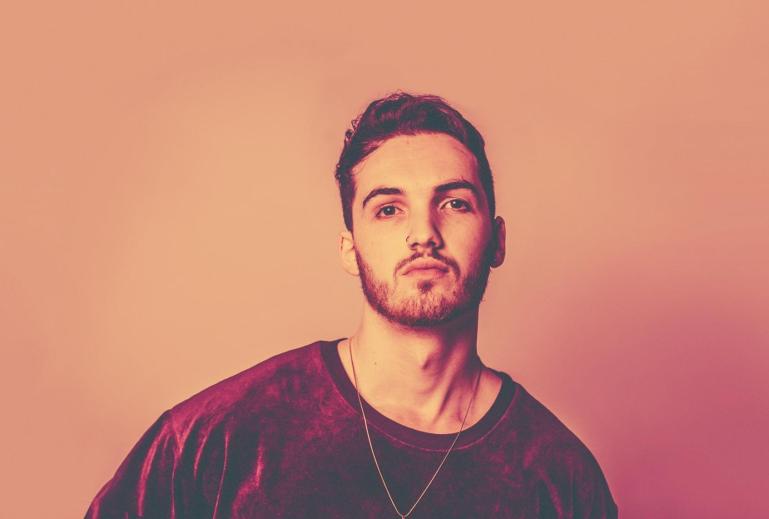 Marvellous single by Endor called ‘Gunna Be Mine’ has arrived

[vc_row][vc_column][vc_column_text]UK producer Endor releases his new single Gunna Be Mine which is a deeper and a techier take on his outstanding house sound. The track features catchy chopped 90’s style vocals and after listening to this song, you won’t be able to get this track out of your mind. The break has an acid attack which starts building by creating an adrenaline rush that will make you jump on the dance floor. The track includes a grooving bassline and an irresistible bass.


Endor had previously released his remix of 3 Words by FooR which had a wobbly bassline and an eargasmic vibe with the same old 90’s style vocals. This UK producer has over 8 million plays on Spotify and more than 25 million plays on SoundCloud which undoubtedly makes him a remarkable artist who is creating an impact in the UK house scene. Gunna Be Mine is supported by major artists like Danny Howard, Rudimental, Don Diablo, Roger Sanchez and many others have praised his music.

UK Producer Endor releases a catchy & a banging track called Gunna Be Mine.

Endor had collaborated with a rising star named Youngr and released his track on Island Records. It has rapidly gained widespread critical acclaim from the likes of The Black Madonna and Fatboy Slim. Magnetic Mag had stated that he is one of the best producers in the game at the moment and that everything he puts out is class. 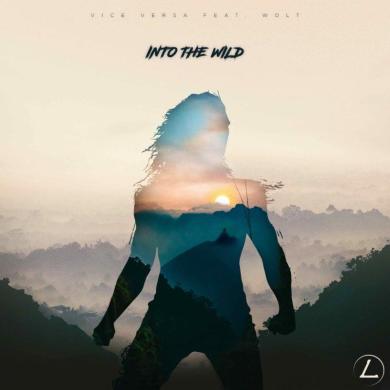